LG Electronics has announced that it will be withdrawing its participation in this year’s Mobile World Congress expo held in Barcelona, Spain, due to the Coronavirus outbreak. 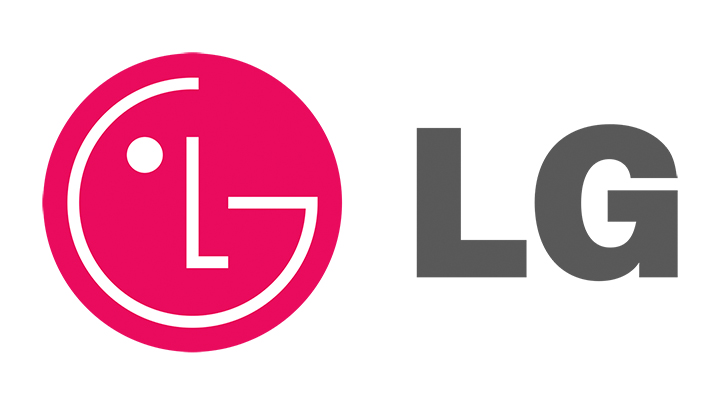 “With the safety of its employees and general public foremost in mind, LG has decided to withdraw from exhibiting and participating in MWC 2020 later this month in Barcelona, Spain. This decision will prevent needlessly exposing hundreds of LG employees to international travel, which most health experts have advised,” said an LG spokesperson to The Verge. Instead, LG will be holding separate events to announce its 2020 mobile products. As for the MWC event itself, conference organizer GSMA said that this year’s conference “will proceed as planned.” The GSMA have undergone several safety measures and precautions to help mitigate the spread of the virus, including:

Aside from the virus outbreak, ZTE has also been facing travel and visa delays. Since some of their employees won’t be making it to the conference anyway, ZTE has decided to withdraw from participating in this year’s MWC. A ZTE spokesperson also told The Verge “[We] tend to be an overly courteous company, and simply don’t want to make people uncomfortable.”