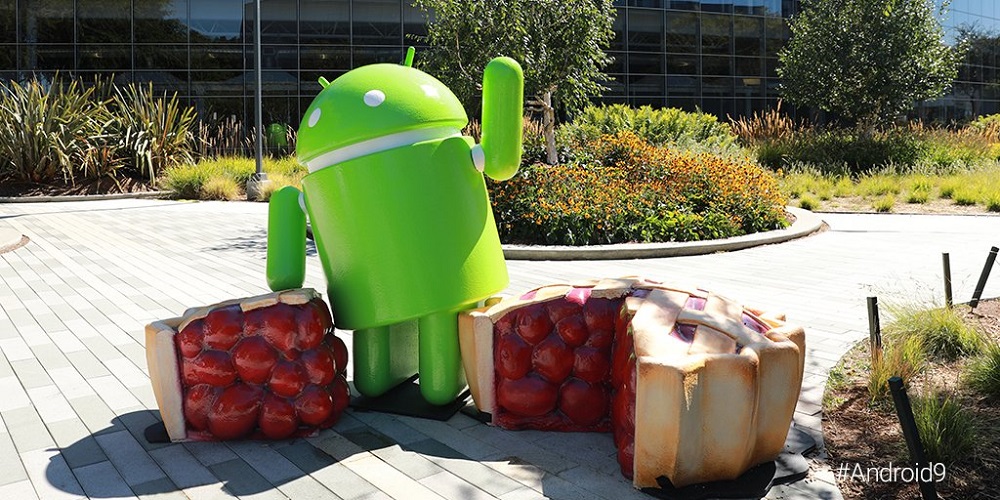 In a blog announcement, the search engine giant took the wraps over Android P, featuring a lot of improvements and changes both in performance and aesthetic:

In Android Pie, Google harnesses the power of the AI to simplify things and execute unique functions that correspond to your daily use.

It will roll out immediately to Pixel phones via an over-the-air update. Other mobile brands who participated in the beta test such as Sony, Vivo, OPPO, Xiaomi, OnePlus, HMD Global, and Essential are also expected to roll out the new Android version in the coming months.