LalaFood to end operations this month 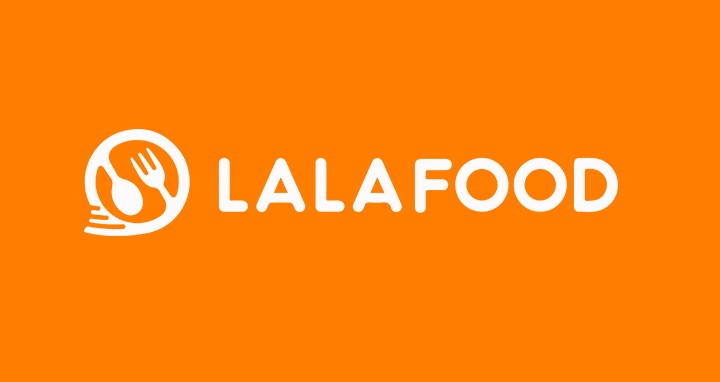 The LalaFood incubation project of Lalamove started in business in 2018. LalaFood has recently declared to shut down, announcing to redirect business focus entirely on the Lalamove delivery business. Having said that, LalaFood operations will end, and its last day will be on February 15.

LalaFood has extended its gratitude to all its customers, partner riders, and merchants on its Facebook page.

Nevertheless, Lalamove has also revealed its expansion plans in Manila and Pampanga Province this February. The platform has further mentioned its commitment to strengthening its investment by serving its customers and providing opportunities for its driver-partners and employees in the country.