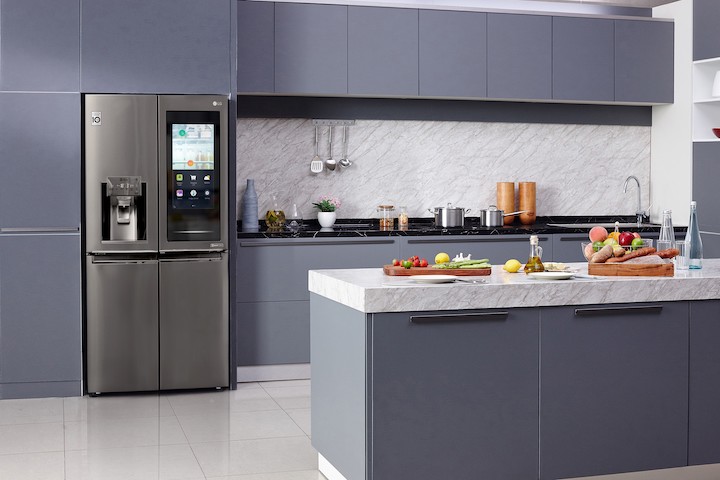 The LG InstaView with Craft Ice is a fridge with a built-in ice maker that produces spherical ice. The InstaView panel lets users peer inside the refrigerator without having to open the door, and it also doubles as a display for recipes and watching cooking videos. 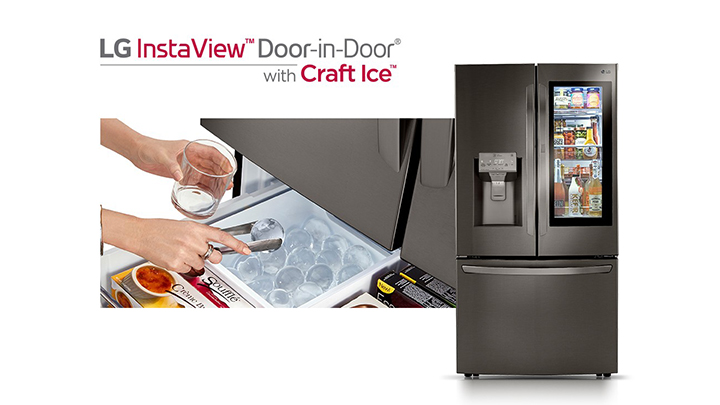 LG will also be launching the second-generation of its InstaView ThinQ refrigerators. With ThinQ, users can track food inventory at any given moment, and the AI can also give meal suggestions based on the available ingredients. It can also alert homeowners when their stock is depleted and suggest options on reordering the products. Similar to the first generation of its InstaView fridges, the new model will also have a 22-inch InstaView panel to view items in the fridge and it can also double as a display to browse the internet.

Pricing and availability of the LG InstaView with Craft Ice and InstaView ThinQ will be unveiled at CES 2020, happening from January 7 to 10 in Las Vegas.