We first saw the Light L16 back in 2015 with its initial design prior to retail production. Jumping to 2017, it’s still not readily available but Light Rumors was able to get hold of the final design renders. 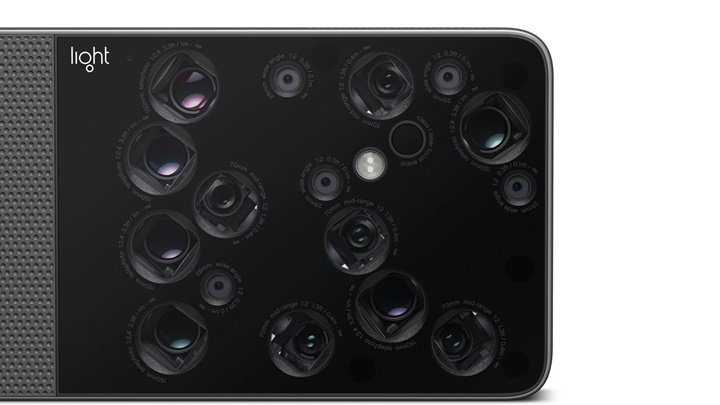 As a refresher, the Light L16 is a 52-megapixel point-and-shoot camera with 16 lenses and sensors on its body with varying focal length and opening. It’s got six 150mm f/2.4 telephoto lenses, five 70mm f/2 midrange lenses, and five 28mm f/2 wide-angle lenses. It’s weird-looking but at the same, a modern device that lets you shoot first and adjust the depth of field later.

Here’s the former design for comparison: 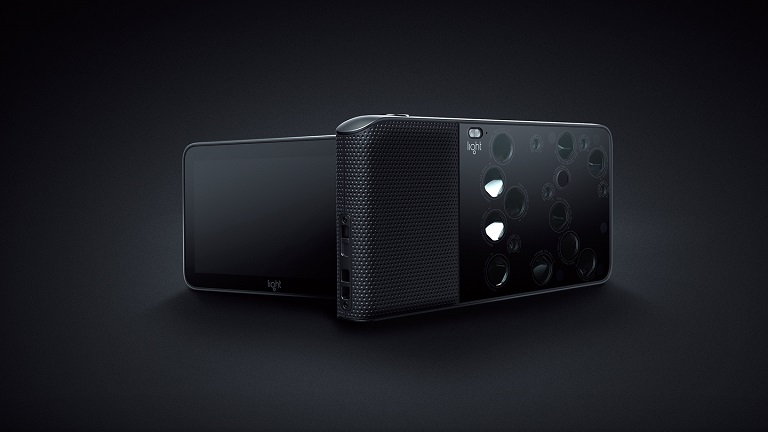 There are slight changes including the flash unit now found between the camera modules and the hand grip seems to be flatter.

Here are more pictures of the new design: 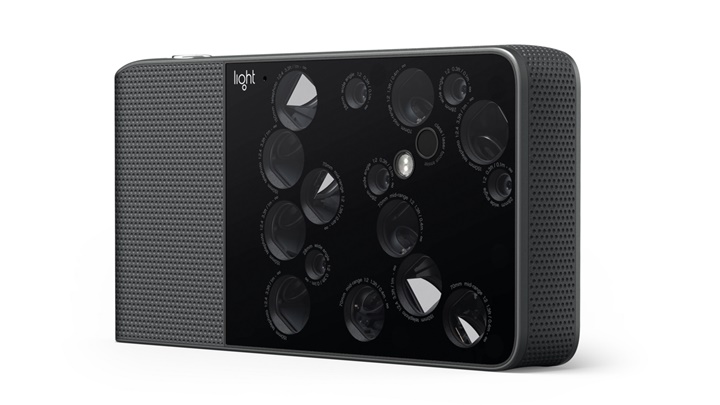 The Light L16 is currently sold out as per company’s statement and is still currently building cameras for everyone who took pre-orders for $1,699 or roughly Php84k. Shipments will begin on July 14th for the pre-orders while new orders will be available later this year.