LTFRB to limit Uber and Grab vehicles to 45,000

Land Transportation Franchising and Regulatory Board (LTFRB) said that they will put a limit on the number of transport network vehicle services (TNVS) units plying Metro Manila and nearby provinces. 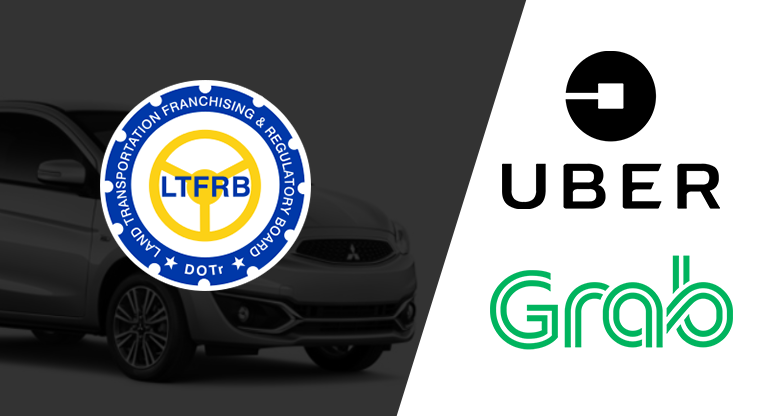 LTFRB believed that not all of the 125,000 registered drivers were active, thus resulting them to cap the TNVS units. Based on the agency’s Memorandum Circular No. 2018-003, TNCs will now be limited to just 45,000 cars in Metro Manila and nearby provinces including Bulacan, Rizal, Laguna, and Cavite. 500 cars will be allowed to operate in Metro Cebu, while 200 cars will be allotted in Pampanga as per the LTFRB.

The policy on a common supply base for TNVs was envisioned to create a distinct denomination for this type of public transport service and not defined by the individual business models of the TNCs, thus giving the Board a more focused regulatory function on such service. – Martin Delgra, LTFRB Chairman

Delgra also said that the agency will review the policy every three months after it becomes effective on February 3.