President Duterte has accepted the Inter-agency Task Force on the Management of Emerging Infectious Diseases’ (IATF) recommendation to extend the enhanced community quarantine in Luzon until April 30, according to Karlo Nograles. 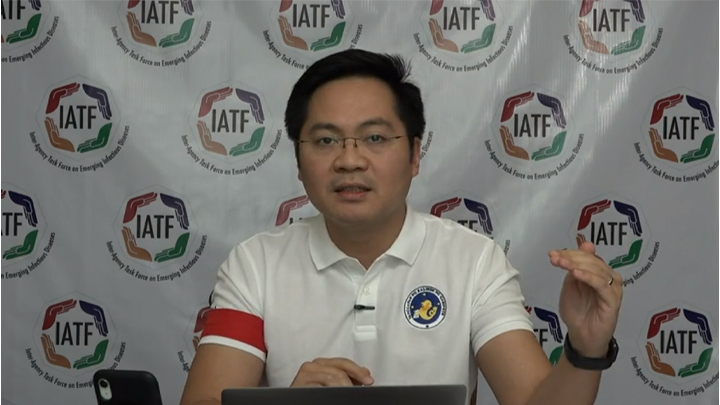 According to Karlo Nograles, spokesperson of the COVID-19 task force, during his virtual briefing, “Our [IATF’s] recommendation to President Duterte is accepted by the President, and he announced it last night.” Nograles added, “Pagkatapos ng kanyang announcement ay vinerify po namin ulit at ang sagot po ay, ang enhanced community quarantine is hereby extended until 11:59 pm of April 30.”

The community quarantine extension will only take effect in Luzon, as they have found there is no need to cover Visayas and Mindanao.