Lytro has veered away from making consumer cameras and is now focusing on something bigger — way bigger. Its new Cinema Camera captures 755-megapixel footage in 3D which could forever change the way of shooting movies.

Let’s get one thing clear from the get-go, when we said 3D we didn’t mean those objects that seemingly reach out to you from the screen. We meant that the Lytro Cinema Camera records the entire area as a 3D model — involving depth and every detail there is.

To be technical about it, it shoots 400GB of data per second with RAW 40K resolution and up to 300fps. It is the “highest resolution video sensor ever designed.”

What this does in post production is you’ll be able to have full control over the entire scene from dictating the movement of the camera, changing the frame rate of certain objects, control the depth of field of the subject and the background, and a lot more. Just check out the short video below: 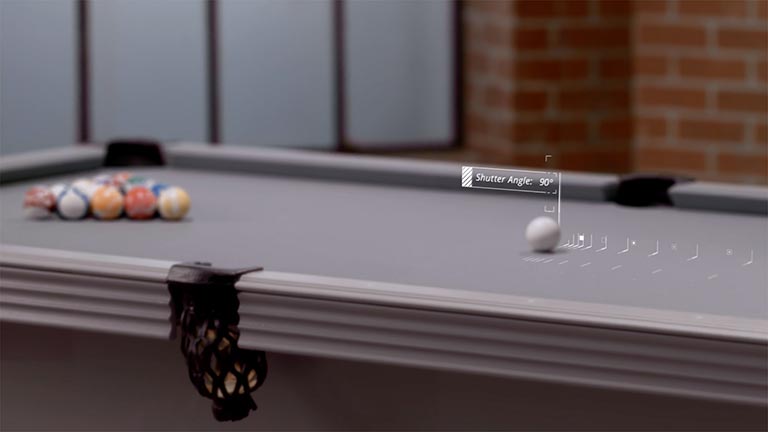 With this technology, current shooting methods like green screen would no longer be needed as you can adjust anything in the scene depending on what is needed.

There’s no pricing mentioned for this next-gen camera since it’s clearly not a consumer product.