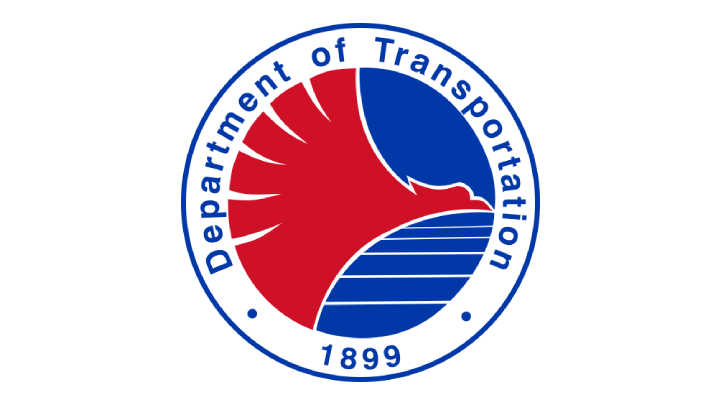 The subway project under the Duterte Administration’s “Build, Build, Build” program will be built in partnership with the Government of Japan, done through an Official Development Assistance loan. About JPY 104.530-billion (~PHP 51-billion) was loaned by the Japan International Cooperation Agency. The Department of Transportation signed a design-build contract with the Shimizu Joint Venture.

A total of 15 stations, beginning from Quirino Highway to NAIA Terminal 3 and FTI in Taguig, will make up the Metro Manila Subway. It will span a total of 36 kilometers. The target date for partial operations of the subway is slated for 2022, while full services will be in 2025.

One of the reasons why we have slow major infrastracture development are the leaders. Politicians are too heart-driven and corrupt that public services are affected. Examples are cory and noynoy aquino, not continuing marcos and gloria projects just because they don’t like macoy and glo. Let’s see if the president after duterte will still honor the contract or just pocket the remaining budget in coming years. I’m still waiting though for this govt. to jail abad, abaya, and the rest of bidders on the mrt hassle that happened before.