We will finally see the reveal of the Nothing phone (1). 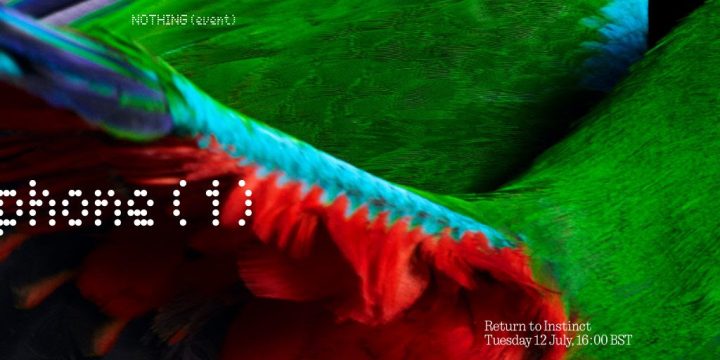 The start-up tech ‘Nothing’ on Wednesday has announced a “phone launch event” that will be held on July 12 at 4 p.m. BST (11 p.m. Philippine time).

In a newsletter, the company named the launch as ‘Nothing (event): Return to Instinct’ touting the statement, “Undo. Unfollow. And unlearn everything the industry has taught you. It changes now. With phone (1).”

The Nothing phone (1) is confirmed to house a Qualcomm Snapdragon SoC, three years of Android updates, four years security patches, and skinned with NothingOS.

It is rumored to have a 6.55-inch OLED display, and transparent design elements resembling their TWS ear (1).

The so-called launch will facilitate an in-person event in London along with simulcast livestream online. 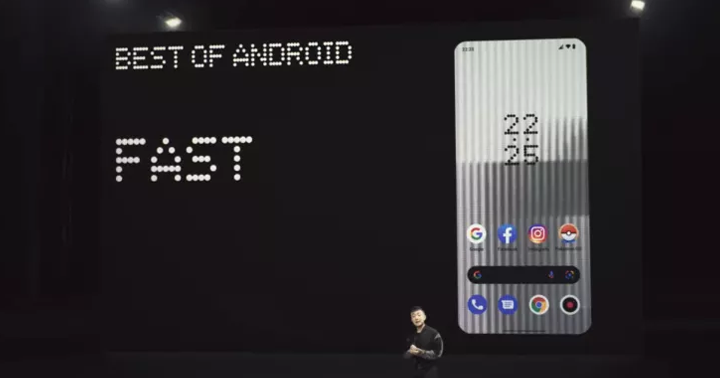 Previously, at another Nothing event in March, OnePlus co-founder Carl Pei had already teased several aspects of their debut smartphone called ‘phone (1)’ that will be equipped with a Qualcomm Snapdragon chip, Android-based skinned with NothingOS, and will reportedly showcase transparent design elements.

They had also announced the Nothing Launcher that already made its way to some supported devices.

The Nothing phone (1) will serve as the company’s second product following the release of its ‘ear (1)’ true wireless earbuds in 2021.

You may sign up here to get notified of the Nothing event.

My enthusiasm for this phone is… Nothing.