OnePlus has announced to unveil the OnePlus 9 RT on October 13, and it also revealed the smartphone’s key specs. 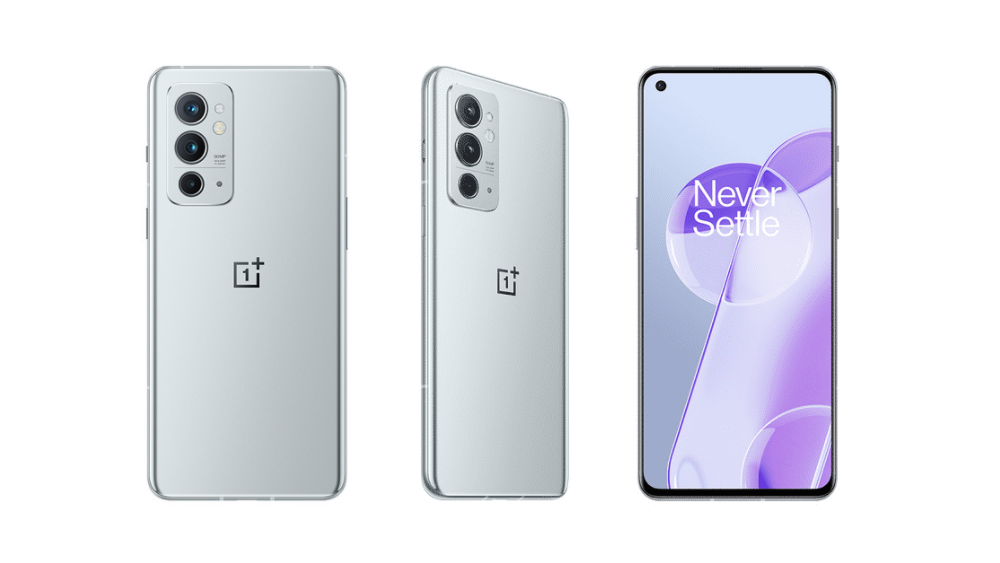 The upcoming OnePlus 9 RT will sport a 120Hz display, a Qualcomm Snapdragon 888 SoC paired with LPDDR5 RAM and UFS 3.1 storage, and a 4,500mAh battery with 65W fast charging. In addition, the smartphone will feature triple rear cameras with a 50MP main shooter, as seen on its images.

The company has not yet revealed the smartphone’s RAM, but Geekbench revealed that it would come with 12GB RAM onboard. 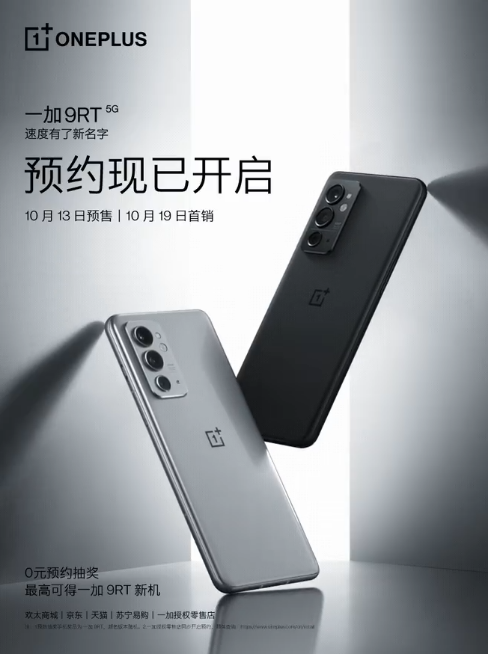 The smartphone is now available for pre-book in China via JD.com and Suning.com. It will go on sale on October 19.

We’ll know more about it on its official launch on October 13, so stay tuned!