The Anti-Cybercrime Law of 2012 (R.A. 10175) was placed on hold by a TRO issued by the Supreme Court last October 9. The SC will hear oral arguments from all parties in January 2013, including the 15 petitioners that filed for the TRO.

This week, the Office of the Solicitor General filed a 148-page comment requesting the Supreme Court to lift the temporary restraining order on R.A. 10175. 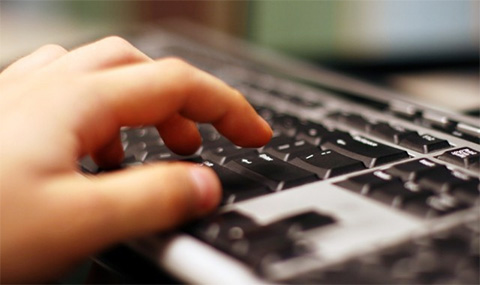 The request by the government to enforce the Anti-Cybercrime Law and have the TRO lifted was outlined in this report by GMA News.

Despite the TRO placed on the Anti-Cybercrime Law, several bloggers and YouTubers have been subject to online libel lawsuits in the last couple of months.

Just last week, local blogger was sued by a group-buying website for libel based on comments posted on his blog.

Then last month, blogger and YouTuber Jose Farrugia was also sued for online libel by their neighbor (also a distant relative) for uploading a video of their verbal altercations on YouTube.