PH gov't wants talks with Facebook over takedown of accounts

PH gov’t wants talks with Facebook over takedown of accounts

The Department of Interior and Local Government (DILG) has recently released a statement urging Facebook to have talks with government counterparts regarding the removal of Facebook and Instagram accounts with links to the Philippine military and police for coordinated inauthentic behavior (CIB). 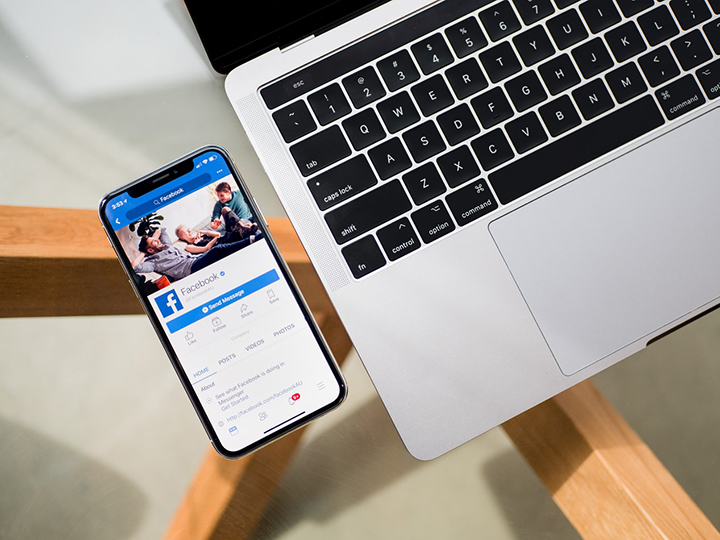 According to DILG, the social media networking site took down the accounts without due process. The government agency said that the 57 Facebook accounts, 31 pages, and 20 Instagram accounts pages, which were all private, should “enjoy the guarantee of free speech on major issues of social concern under the Philippine Constitution and Philippine laws.”

The DILG said in its statement that the government wants “to address the issue, roll back changes, and restore the Facebook pages in question, whenever possible.” It also said that there’s “the need for the social media company and government to dialogue to clarify and improve the former’s policies in accordance with Philippine laws.”

The government agency stated that Facebook did not notify nor advise the administrators of the accounts. It also stated that the social media networking website has not been transparent for investigating the questioned accounts from the Philippines despite its large presence in the country.

Although Facebook removed the pages linking to the Philippine military and police, the agency pointed out that it didn’t block the bots or automated accounts that were manned by “political and armed groups that are actively seeking to overthrow duly constituted authority in the country.” The platform allegedly allowed “spreaders of hate speech and purveyors of fake news” from Communist Terrorist Groups who are actively working to bring down democracy.

Previously, President Rodrigo Duterte called out the social media networking site for the alleged censorship of advocacy pages supportive of the government.

You can read the copy of the statement in the source link below.