The Philippine National Police (PNP) has announced that it will procure a CCTV Rapid Deployment System for around PHP 64 million, which will be used in counter-terrorism operations anywhere in the country. 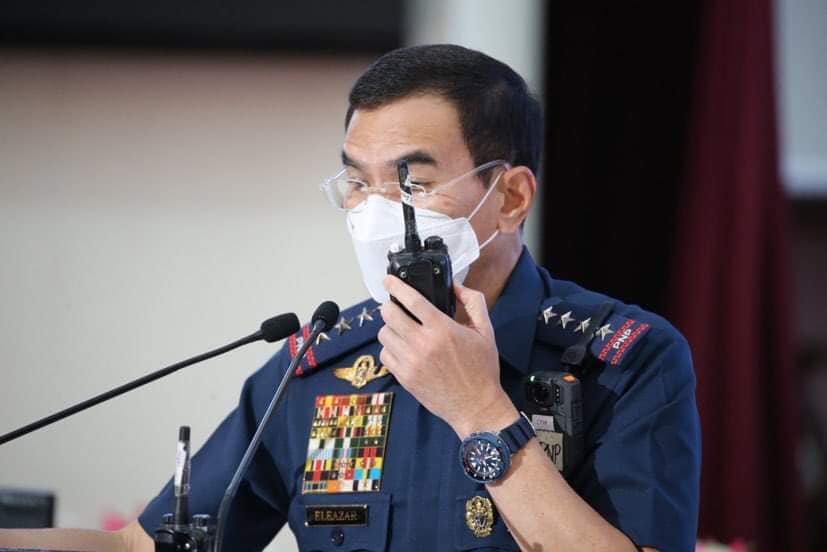 Each 10 CCTV mobile trailers has three cameras, for a total of 30 cameras, in order to maximize the documentation of the operations.

PNP Chief, Police General Guillermo Lorenzo T. Eleazar said that the cameras for the CCTV Rapid Deployment System and the hardware were already delivered. The delivery of the entire system is expected to be completed by July 2021.

As for the budget, PGen Eleazar said that they have saved a total of PHP 45,111,006.28 from the Body-Worn Camera System (BWCS) acquisition. 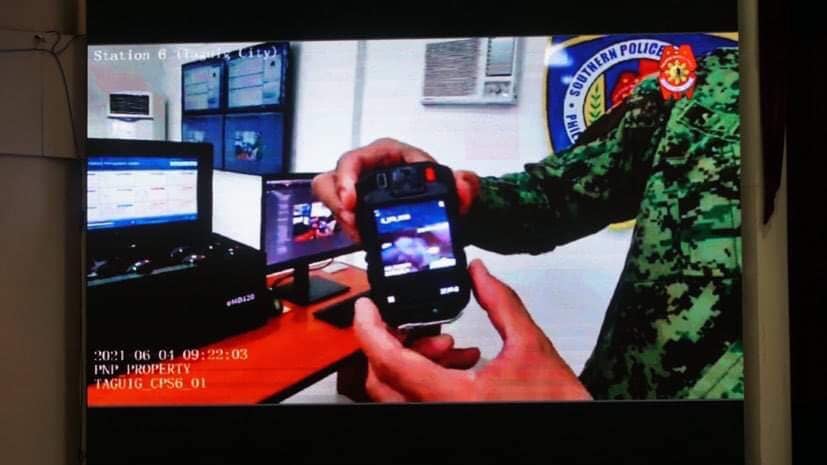 An initial amount of PHP 333 million was appropriated for the procurement of 2,696 body-worn camera units and its entire system but it was only actually procured for PHP 288 million after the public bidding conducted by the PNP National Headquarters Bids and Awards Committee.

The BWCS savings will be combined with the PHP 19,429,717.08 savings from the recent improvement of the PNP Command Center, totaling to PHP 64,540,723.36, which will be used to procure the CCTV Rapid Deployment System.