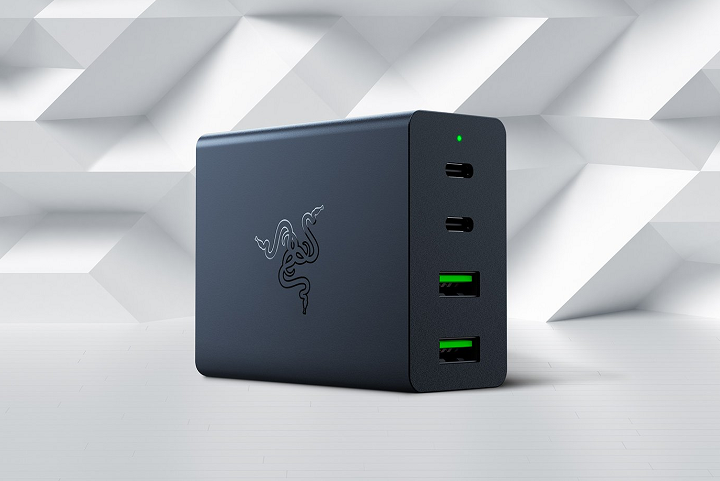 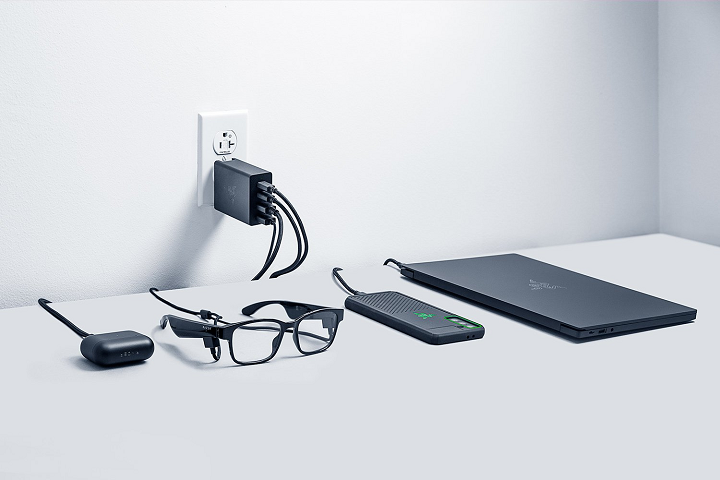 The charger comes with a 2M Type-C to Type-C cable and a power plug adapter for various power outlets (UK, EU, US). 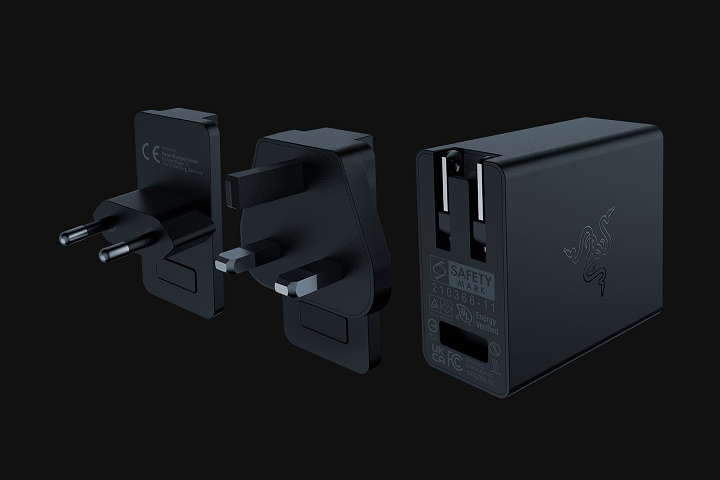 According to Razer, the GaN technology featured in the new charger is more efficient in terms of size and power delivery than a traditional silicon-based charging brick. Additionally, it claims that its thermal performance is more efficient as well, with reduced risk of over-heating or short-circuiting of connected devices.

The Razer USB-C GaN Charger is now available for USD 179.99 on the official Razer website and at RazerStore retail locations.