After unveiling its first tablet last September, it looks like realme has plans to release more tablets in 2022, specifically a smaller version of the realme Pad called the realme Pad Mini. 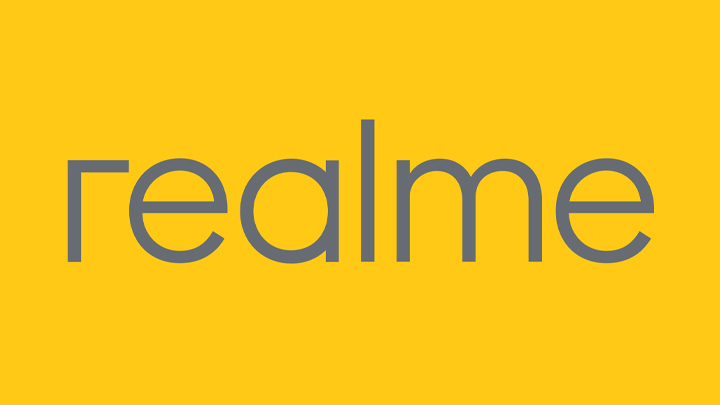 According to online leaks, a device that goes by the name realme Pad Mini has been certified in Thailand’s NBTC. There isn’t a detailed spec sheet of what to expect from the small form factor tablet. All we know is that it will support LTE, and it might also come with a WiFi only device as an entry model for the lineup. 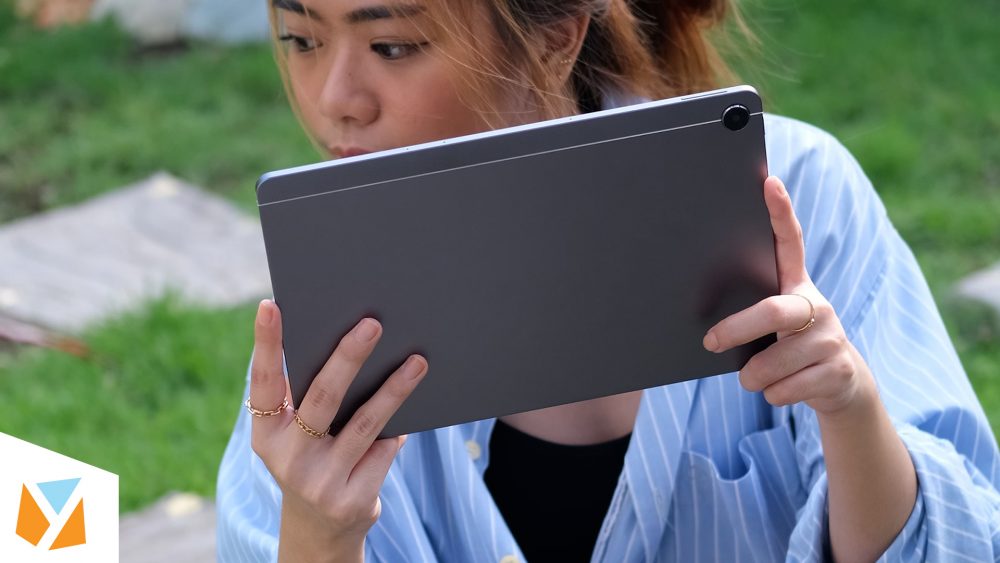 The realme Pad Mini has also passed through Geekbench and has a specific device code already, realme RMP2105. It uses a Unisoc octa-core processor, 3GB of RAM, and runs on Android 11. It reportedly will have an 8MP on the rear and a 5MP selfie camera.

More details should be available soon so stay tuned.