realme Philippines has recently released a teaser of the possible arrival of the realme Smart TV. Spotted on Alodia Gosiengfiao’s Facebook page, the realme’s 43-inch and 32-inch Smart TVs appear to be the latest products coming in the country. In the post, Alodia also asked on a comment whether people would want her to have a realme TV giveaway, wherein realme PH also commented. This hints that these Smart TVs are indeed the ones coming in. 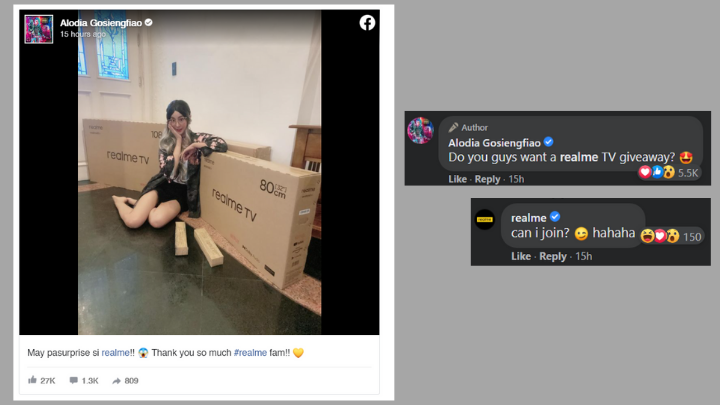 Launched in India in June 2020, the realme Smart TV features a bezel-less Ultra Bright LED Display and Chroma Boost Picture Engine. It is equipped with a 64-bit quad-core processor, 24W Quad Stereo Speakers by Dolby Audio and has certified Android TV with Google Assistant and Chromecast built-in. It is available in two size options: 108cm (43-inch) and 80cm (32-inch). 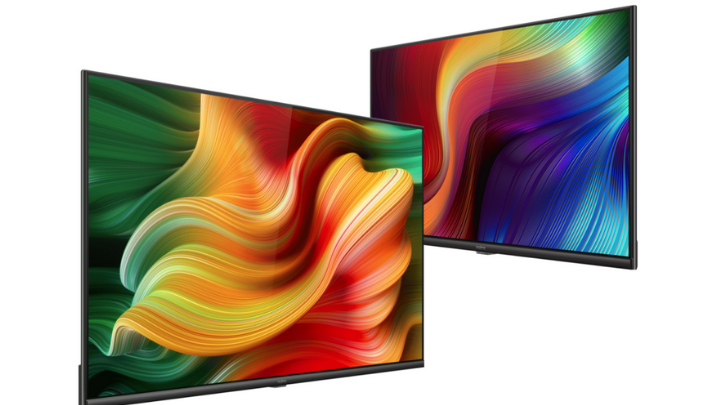 As a certified Android TV, this enables access to the Google Play store, which lets users download over 5000 apps, games, movies, shows, and music. The realme smart TV comes with an all-in-one smart remote, multiple connectivity, and ports. It has WiFi 2.4G and Bluetooth 5.0. Plus, it also has available ports for three HDMI, two USB, AV, LAN, digital audio out, and antenna.

There’s no word yet on the exact date of the release, as well as the pricing, so stay tuned!