Samsung and AMD have just announced a multi-year partnership to bring AMD’s Radeon graphics IP to mobile. AMD Radeon graphics are currently being used in desktop, laptops, and gaming consoles such as the PS4 and Xbox One. 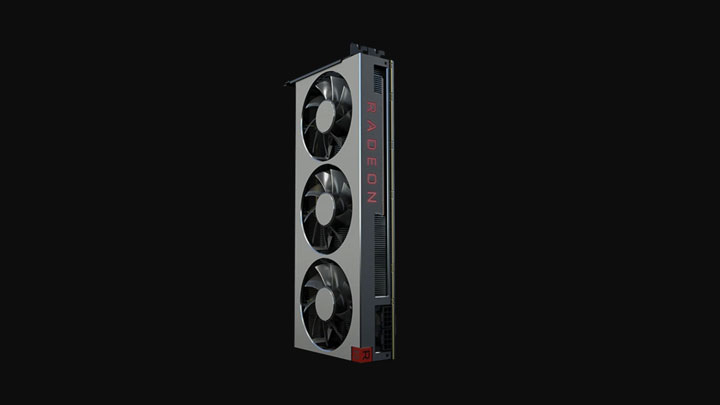 “Adoption of our Radeon graphics technologies across the PC, game console, cloud and HPC markets has grown significantly and we are thrilled to now partner with industry leader Samsung to accelerate graphics innovation in the mobile market. This strategic partnership will extend the reach of our high-performance Radeon graphics into the mobile market, significantly expanding the Radeon user base and development ecosystem.”

Samsung has also stated that they are looking forward to developing technologies together with AMD.