Pictures of the Samsung Galaxy S22 Ultra has surfaced online and is spot on to its previous leaked renders. FrontPageTech was able to provide the internet with this leak and it sticks true to the previous renders from last month. As far as specs go, the camera seems to be equipped with a 108MP main camera, a 12MP ultra-wide lens, 10MP 3x telephoto, and 10MP 10x telephoto modules. 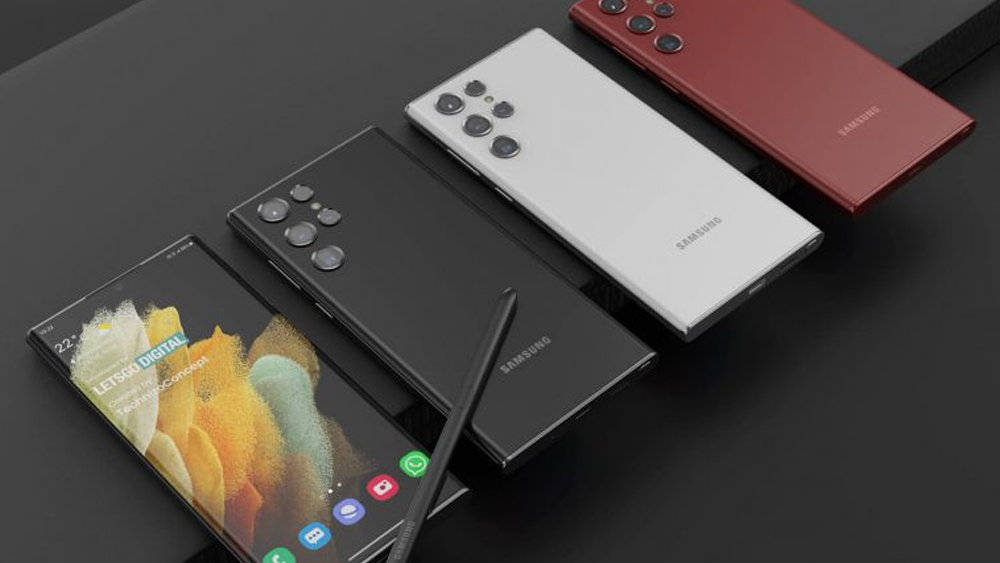 The Samsung Galaxy S22 Ultra is said to be powered by Samsung’s Exynos 2200 with AMD RDNA 2 GPU for its Europe model while other markets will get the Qualcomm Snapdragon 895. Additionally, its battery may retain its 5,000mAh with 45W power and will be available in Black, White and Red color options.

Information about its official specs has yet to be announced, so stick around to our page for more updates.