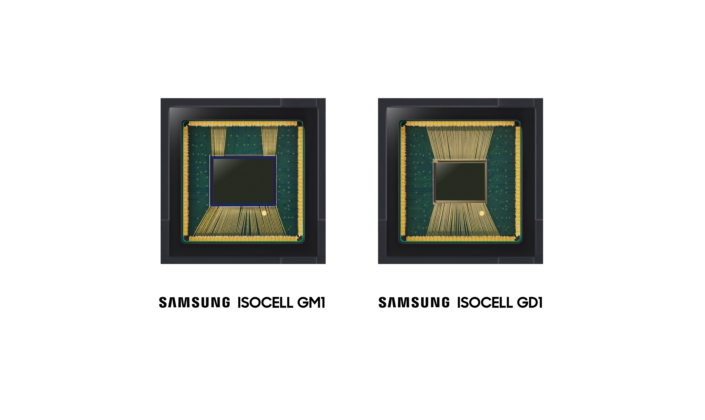 The GM1 features a 48MP sensor while the GD1 has 32MP. The new sensors are based on the company’s latest pixel isolation technology – the ISOCELL Plus – which optimizes performance, especially for smaller-dimension pixels. It also uses Tetracell technology where four pixels are merged to work as one to increase light sensitivity.

Samsung says that the GM1 and GD1 can deliver light sensitivity equivalent to that of a 1.6um-pixel image sensor at 12MP and 8MP resolution, respectively. The sensors also support Gyro-based electronic image stabilization (EIS) for fast and accurate image capture.

The Samsung ISOCELL Bright GM1 and GD1 are expected to be in mass production in the fourth quarter of this year.