The Department of Transportation (DOTr), under the Toll Regulatory Board (TRB), recently announced the South Luzon Expressway (SLEX) Toll Road 5, along with the Pasig River Expressway (PAREX), as one of the agency’s latest toll road projects. 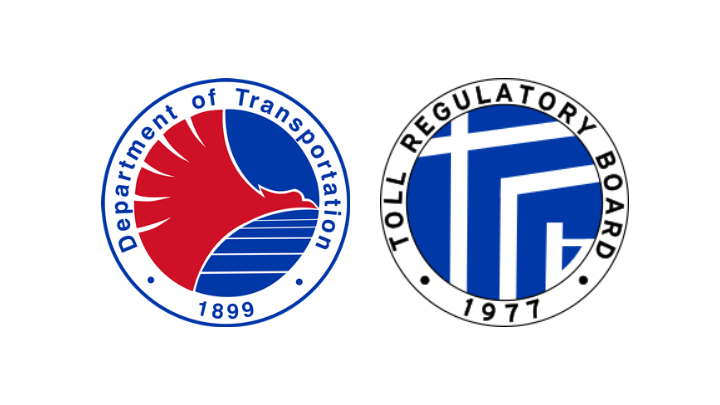 The SLEX Toll Road 5 is a 420km-long, 4-lane toll road that connects the terminal point of the SLEx TR4 Project at Barangay Mayao, Lucena City in Quezon, and to Matnog, Sorsogon, near the Matnog Ferry Terminal. The said expressway offers a faster alternative route going to and coming from Quezon and the Bicol Provinces. It will be composed of eight segments and a total of 28 interchanges:

Based on a TRB resolution dated June 29, 2020, the two road projects are a joint venture of the Philippine National Construction Corporation (PNCC) and San Miguel Holdings Corporation (SMHC).

With an estimated cost of PHP 22.6 billion, construction for segment 1 of the SLEX Toll Road 5 will take about two years. As part of the South Luzon Expressway, the said project will be constructed, maintained, and operated by PNCC through its legislative franchise. Meanwhile, TRB will supervise, monitor, and regulate the construction, operation, and maintenance, including its charging rates.

According to TRB Executive Director Abraham Sales, the construction of the two projects will start from 2021 to 2022.