Sony announces that the PlayStation 5 will have a new controller. Dubbed as the DualSense, the wireless controller gives gamers a whole new level of immersive experience. 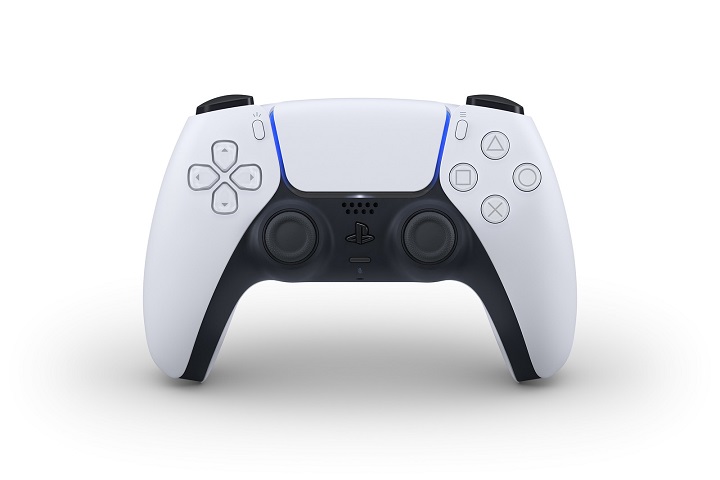 The ergonomically designed controller retains some features from its predecessor, the DualShock 4, including the center touchpad, symmetrical controller layout with analog sticks, direction pad, face buttons, and light bar. 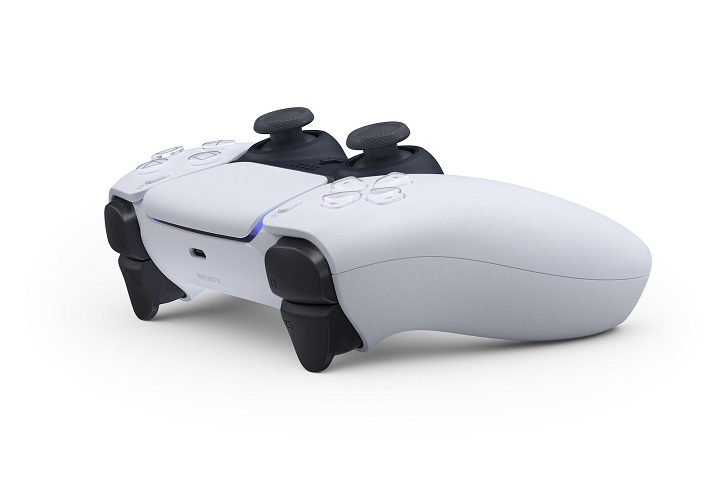 Apart from its two-tone color scheme and minimalist looks, the DualSense also upgrades its hardware. Among the new technologies, it supports are haptic feedback and adaptive triggers on L2 and R2 buttons to keep up with the gameplay effects and make it more realistic. A first for Sony’s console controllers,  it is also equipped with a microphone and a USB-C port. The share button for recording gameplays is also renamed as the create button. Sony also made some tweaks to the profile of the controller, upgrading the PlayStation button to the actual logo of the classic gaming console, longer battery life, and lighter weight. 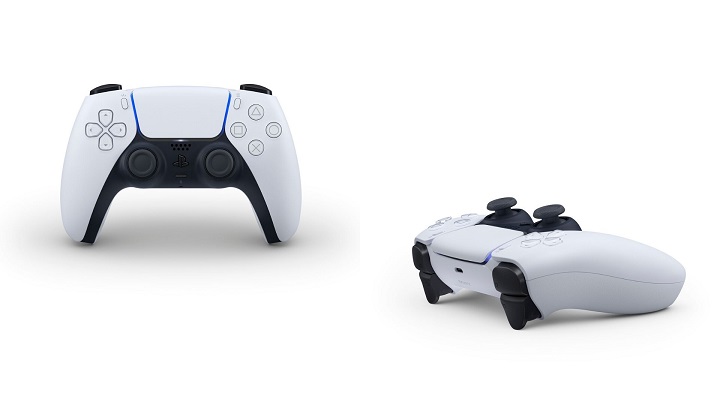 The controller will be launched together with the PS5 in December 2020. Global pricing is yet to be announced.