Notable upgrades from its predecessor include an updated processor with the 11th Gen Intel Core i5-1135G7. As well as the base model now getting 128GB of storage as standard, as to 64GB on its predecessor. Microsoft also stated that it features an improved HD camera and dual Studio mics.

Otherwise, the new Surface Laptop Go 2 largely remains similar to its first outing. It comes with the same 3:2, 12.4-inch PixelSense touch display and have a weight of only 2.48 pounds. The same goes for connectivity with the same fingerprint sensor on higher models, one USB-A, one USB-C, a headphone jack, and the Surface Connect port for charging. 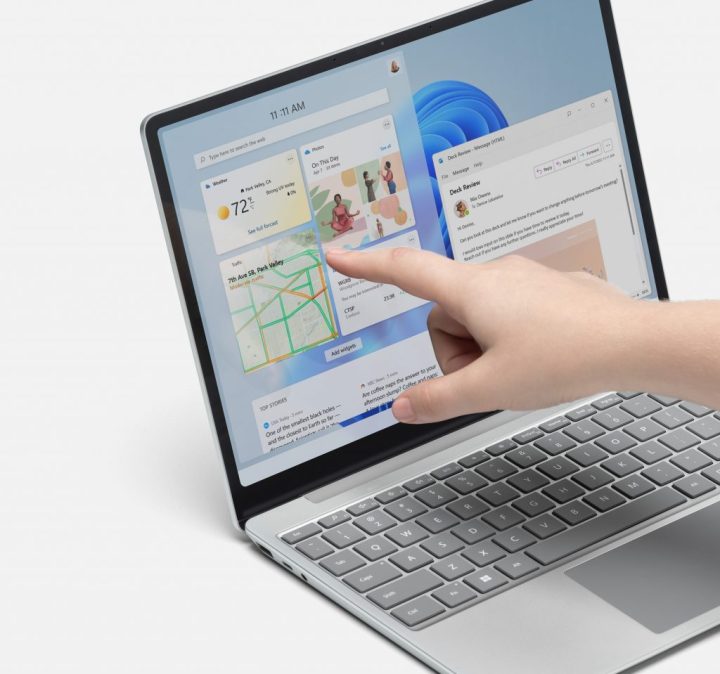 No local pricing and availability have been made for the Philippines.

But what do you think of the Surface Laptop Go 2? Would you want to pick it up as your next ultra-compact device? Let us know what you think of it down in the comments!