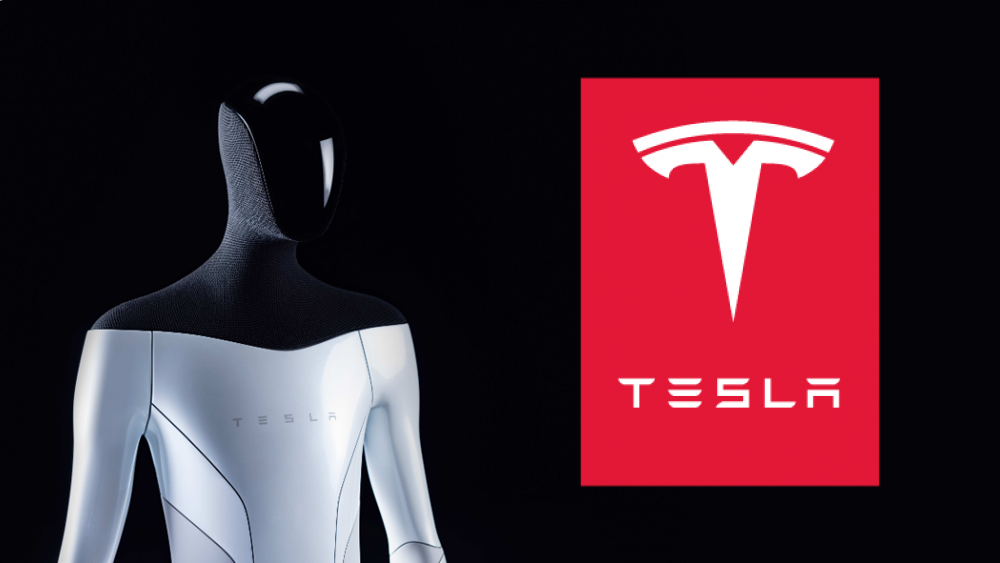 Despite the “interesting” intro of a person dressing up as a Tesla Bot and dancing around, Elon Musk proclaimed that the “Tesla Bot is real” in his opening statement. He noted that their cars are just semi-sentient robots, and mentioned that “it kind of make sense to put that onto a humanoid form.” 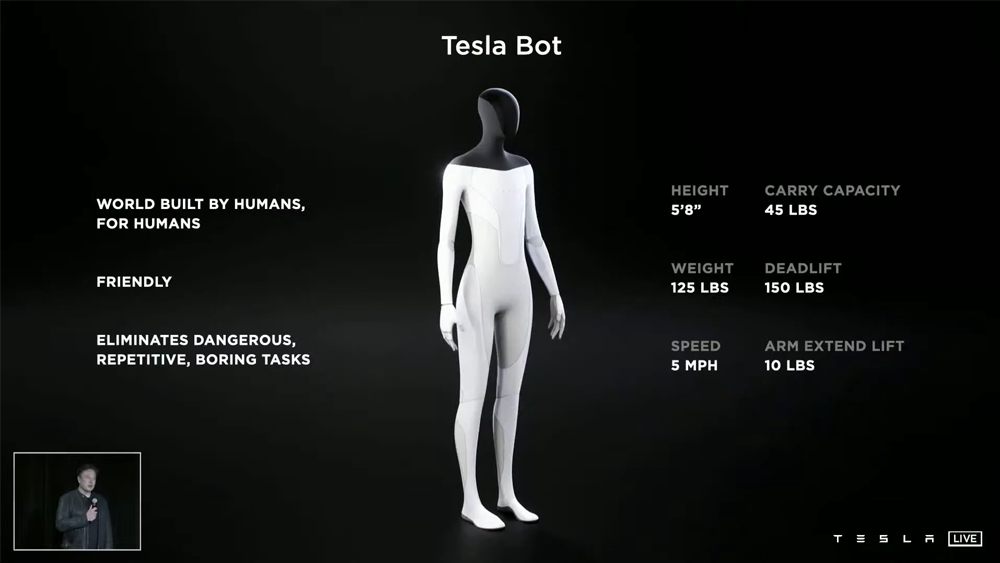 Further details given during the presentation stated that the Tesla Bot will be the average height of 5’8″ and will weigh 125lbs. The robot will be able to run at 5MPH and be able to carry 45lbs, with a deadlift of 150lbs. Other information given states that it has 40 electromechanical actuators equipped in the robot. 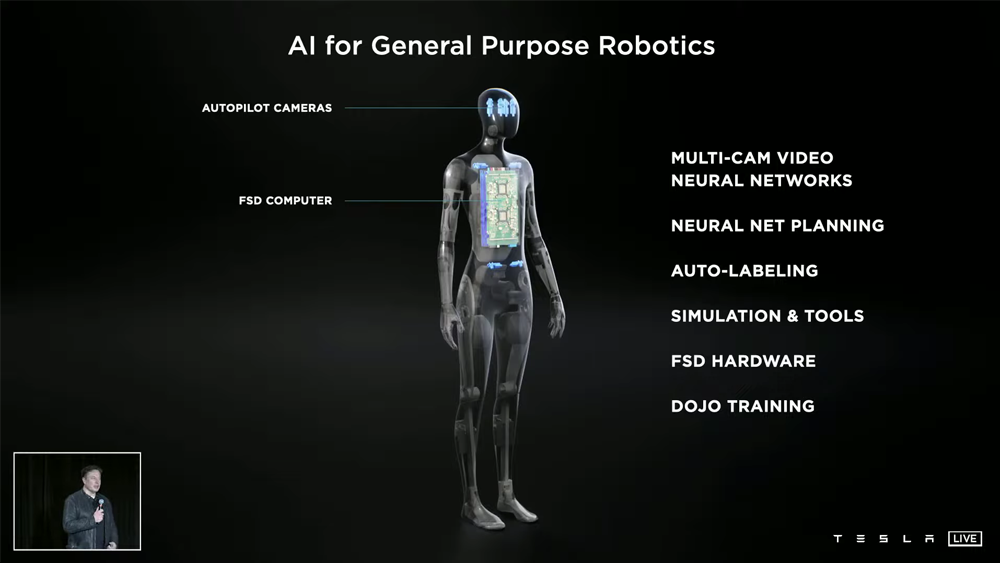 In terms of AI, the Tesla Bot will be equipped with autopilot cameras and Tesla’s FSD computers. It will also be capable of auto-labeling, simulation, and dojo training. The overall objective for this, as stated on their website, is to be able to perform tasks that are unsafe, repetitive, or boring. Plus, it’s going to be a friendly robot.

Join us to build the future of AI ? https://t.co/Gdd4MNet6q pic.twitter.com/86cXMVnJ59

Elon Musk mentioned that we may see the deployment of these Tesla Bots by 2022. They are also looking for mechanical, electrical, controls, and software engineers to aid this project. For those interested in applying, click here.