Tesla, known for being one of the biggest manufacturers of electric vehicles today, has delivered its first 30 Model 3s to their respective owners last Friday at the automaker’s manufacturing plant in Fermont, California. 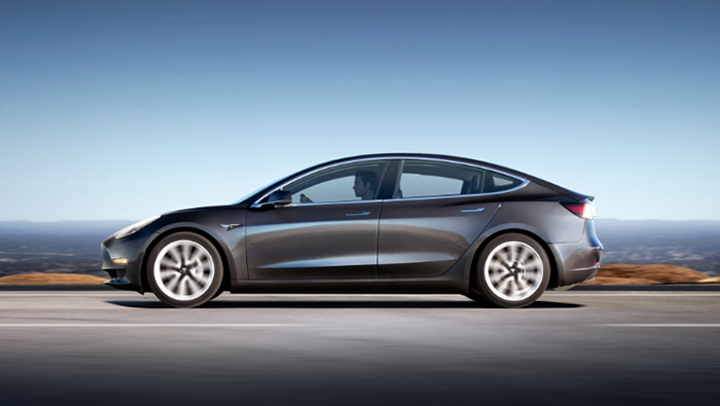 Tesla CEO, Elon Musk, stated that the manufacturing process for the Model 3 was made more simple with a minimalist design so that Tesla can produce cars faster.

Musk described it as “six months of production hell.” To make the production easier and faster, Tesla designed the Model 3 to have fewer components. With its minimal interior, the space inside is maximized while keeping the size of the car small on the outside. 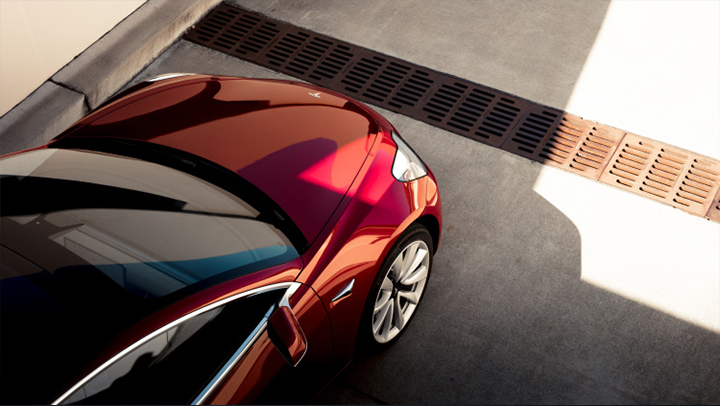