The iPad Mini may turn out to be true

The iPad Mini may turn out to be true

Youâ€™ve probably heard about the rumors about Apple’s plans of taking on the Nexus 7 by unveiling the iPad Mini a lot of times, but until now nobody has a clear say if there’s some truth behind this allegation.

Recently, however, Fortune’s Editor Philipp Elmer DeWitt, who happens to be an authority when it comes to anything and everything Apple, reported that the iPad Mini rumors may turn out to be true and suggests that we may even see it launched in two weeksâ€™ time. 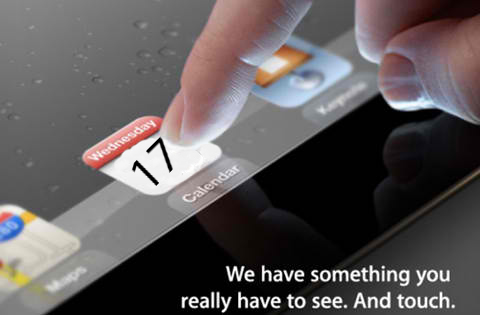 Mr. DeWitt mentioned that he got a tip from one of Apple’s major investors who refused to be named and added that he heard about it from â€œmultiple sourcesâ€. Along with this confirmation, the informant also mentioned that the invitation for the launch will be given on the 10th of this month. If this is to be believed and if Apple stays with their traditional scheduling, the author thinks that the actual launch date of the smaller iPad (if ever there is one) will be on October 17.

As always, the Cupertino tech giant didnâ€™t comment on this allegation. For now take this with the usual grain of salt and hopefully as we inch closer to the alleged launch date more information about the rumored device will surface.