TikTok rejects Microsoft bid for acquisition on its US operations

TikTok rejects Microsoft bid for acquisition on its US operations

Tiktok,  a video-sharing platform, has denied Microsoft’s offer of acquisition for its US operations. 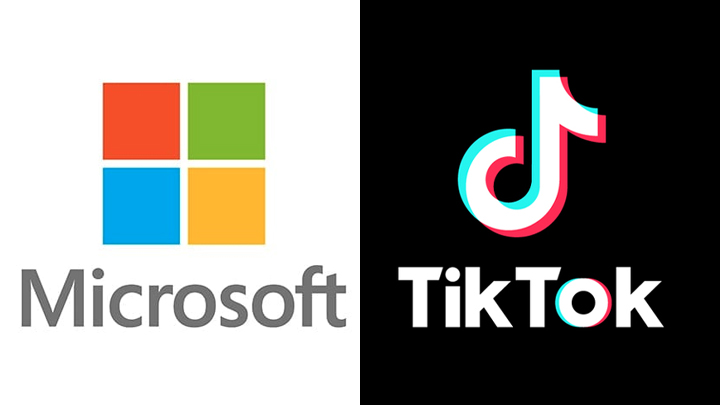 As stated by Microsoft, ByteDance already decided that the company will not be selling Tiktok’s US operations to Microsoft.

The latter also mentioned that the company has been confident about its proposal for the benefit of TikTok’s users which focuses more on protecting the data security of its users. Microsoft shared that the company’s proposal provides “highest standards for security, privacy, online safety, and combatting disinformation”.

Nevertheless, Microsoft is looking forward to seeing improvements in the mentioned areas from TikTok in the future.

In the previous month, both companies have undergone discussions about the video-sharing platform’s operations in the US. Microsoft expressed its intent to purchase TikTok services in the United States, Canada, Australia, and New Zealand during its dialogue with the United States Government.