Twitter has started rolling out a threaded replies feature on iOS. The new feature tweaks the layout of conversations between the original tweet made and the replies to it. 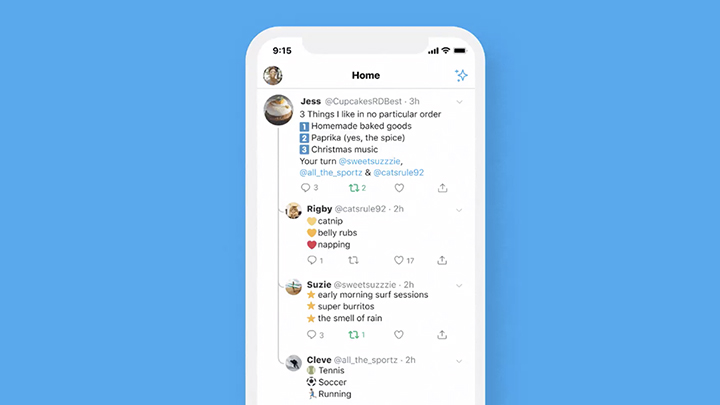 In the new layout, users will see that the replies to the original tweet will be slightly indented and connected by lines. The thread of replies will also only appear when the people a user follows are in conversation. Twitter explains that this new layout “makes it easier to see who’s replying to who so you can join in on relevant conversations.”

The new conversations layout does not require any update. Twitter did not state whether the feature will roll out to Android devices or on Twitter Web anytime soon.

We’ve given conversations a makeover on iOS. When people you follow are in a conversation, you’ll see their replies in a new way in your Home timeline.

This new layout makes it easier to see who's replying to who so you can join in on relevant conversations. pic.twitter.com/xNmnAtQFeI