With Elon Musk having withdrawn his USD 44 billion bid to acquire Twitter. The company has now planned to take legal action in order to enforce its merger agreement with Musk. 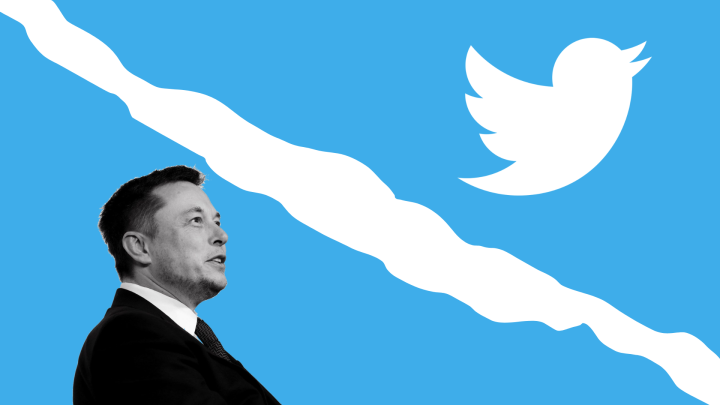 In a recent filing with the Securities and Exchange Commission (SEC), Elon Musk’s team has cited the material breach of multiple provisions of the agreement, and false and misleading representations by Twitter.

In response, Twitter Chairman Bret Taylor has tweeted that the company and its board of directors are committed to closing the transaction with Elon Musk on the agreed price and terms. Furthermore, Taylor stated that the company plans to pursue legal action to enforce its agreement.

The Twitter Board is committed to closing the transaction on the price and terms agreed upon with Mr. Musk and plans to pursue legal action to enforce the merger agreement. We are confident we will prevail in the Delaware Court of Chancery.

Elon Musk is obligated to pay a breakup fee of USD 1 billion if he doesn’t complete the acquisition of Twitter.

Hence, this may be Musk’s attempt in justifying his withdrawal from the deal by claiming that Twitter had failed to provide accurate information about its spam bots in order to avoid paying the breakup fee.