There are big changes expected year for Apple’s iPhone 15 lineup, aside from its hardware is the possible change of naming convention from Pro Max to Ultra. 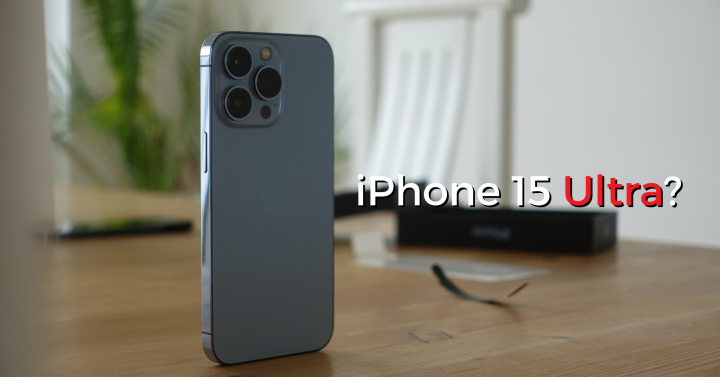 This is based on the report of Mark Gurman of Bloomberg that Apple’s biggest and most expensive smartphone next year may possibly sport a new name. One possible factor for the change in branding is also the expected use of the USB Type-C.

Going down memory lane, Apple used the S model for every 2 years of updates for its firsts iPhone models, and because of Apple’s recent upgrades and different premium variants, they have now the Plus, Pro, and Pro Max models. The Plus naming actually made a comeback this year after Apple announces that they’ll be discontinuing the Mini model of their iPhones.

The usage of the Ultra branding for their new iPhone will also make sense because Apple’s Watch lineup now uses the Ultra model.

It was known that the European Union implemented a law that required all smartphone manufacturers to use the USB-C port, hence forcing Apple to adapt to this change which is reported to be used on their incoming full iPhone 15 lineup next year. Aside from this is also the inclusion of the iPhone’s newest Dynamic Island in all iPhone 15 models.