vivo will unveil its new user interface, the Origin OS, in China this coming November 18.

As spotted on its Weibo page, the company has revealed the official date and location of the launch. Tagged as a “Special Event,” it is expected to happen in Shenzhen, China, a day before the VDC 2020 (Vivo Developer Conference). The new Origin OS will be replacing vivo’s previous user interface FunTouchOS. 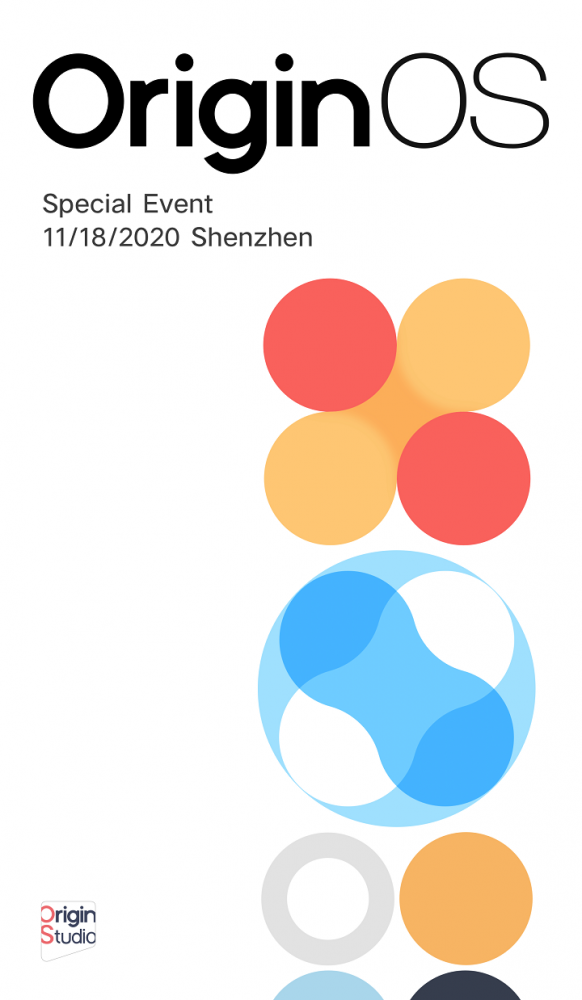 Moreover, vivo has also mentioned that after a year in the making, Origin Studio’s first work is about to launch with the tagline “Brave New World.”

As reported by GSMArena, the new user interface is expected to have a simpler and more understandable design with user-friendly features for its users.

vivo has not yet revealed more information. Stay tuned to our page for more updates.