Microsoft, in partnership with the Academy of Interactive Entertainment, will hold a workshop, namely, Xbox Academy. The said workshop is comprised of series of sessions, tackling on how to create games for Xbox and PC platforms. 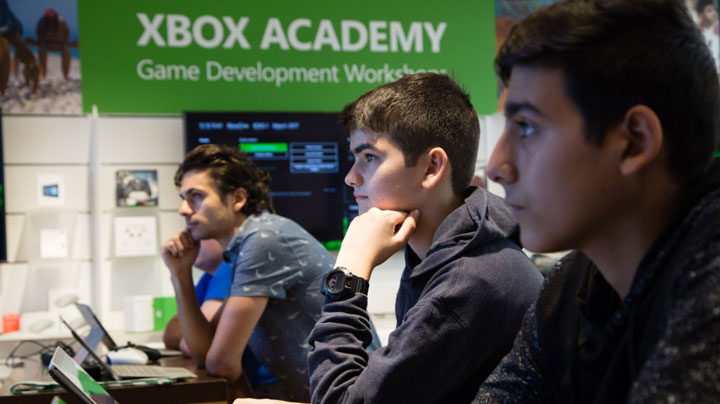 Xbox Academy will be offering three courses. They are as follows:

People can also use the free development mode activation kit on their Xbox One consoles. Students ages 14 and above can partake in the workshop and have the choice to carry it over to full-time courses if they want to pursue game designing as their potential career. The workshop will start on the following Microsoft flagship stores: