Xbox has unveiled its 20th Anniversary Special Edition Xbox gaming accessories to commemorate 20 years of support from its community. One of the accessories included is the 20th Anniversary Special Edition Xbox Wireless Controller. The controller features a translucent green of the original Xbox Debug Kit. The body of the controller has a translucent black finish with silver internals so its details can be seen. It also has a green Xbox button that is pays homage to the first green Xbox logo. 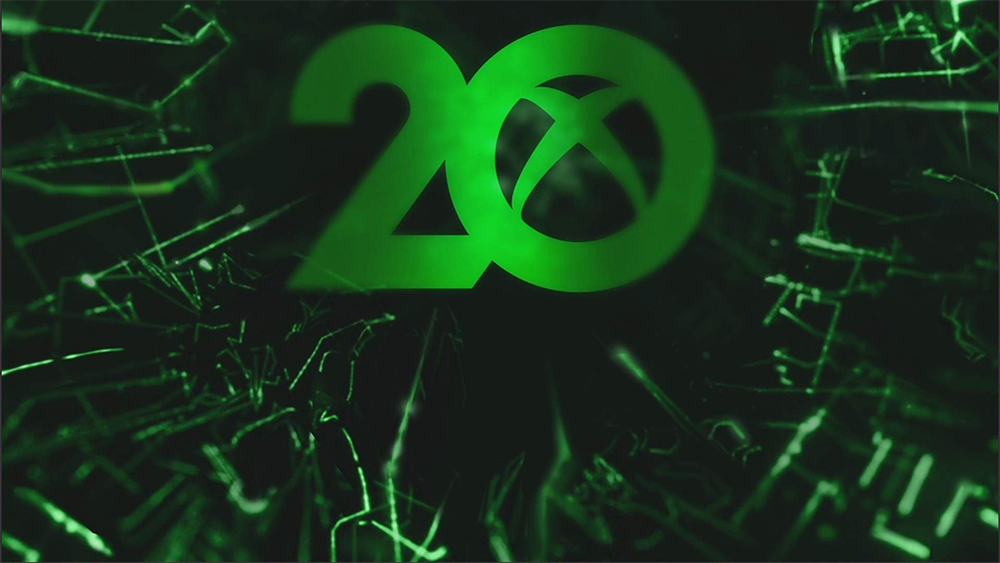 Additionally, when users connect this controller to an Xbox Series X|S console, they will unlock an exclusive dynamic background. It is noted that this dynamic background can be shared with friends but once changed it can never be retrieved again unless you re-connect the 20th Anniversary controller again. 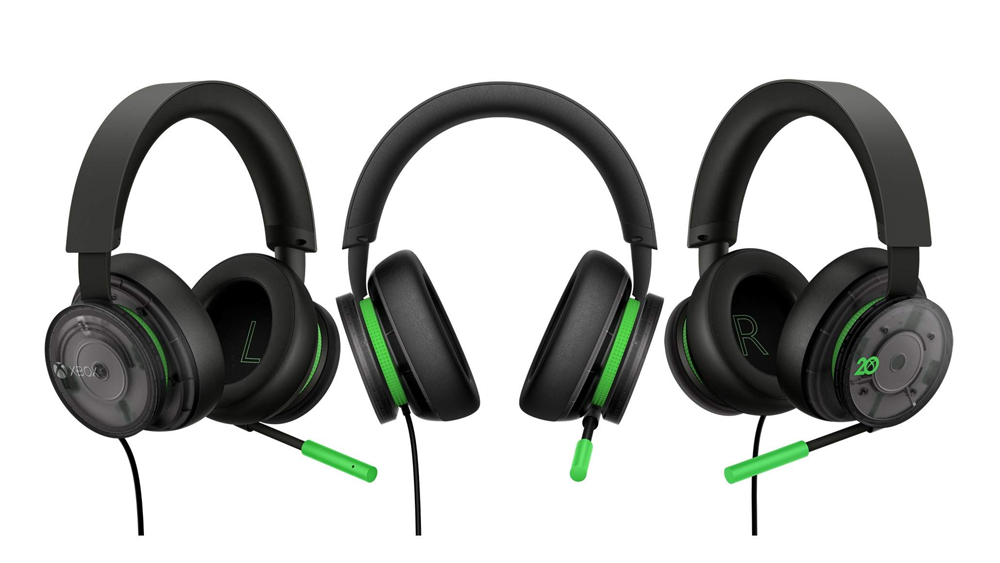 On the flipside, Xbox is including its 20th Anniversary Special Edition Xbox Stereo Headset. Similar to the controller, the headset features a translucent black body with silver internals. Green accents are displaced on the boom mic and by the earcups. Both the special edition controller and headset are priced at USD 69.99 each and are available for pre-orders on the official Xbox store. The accessories will officially be released on November 15 and will be available in Microsoft Stores and official retailers. 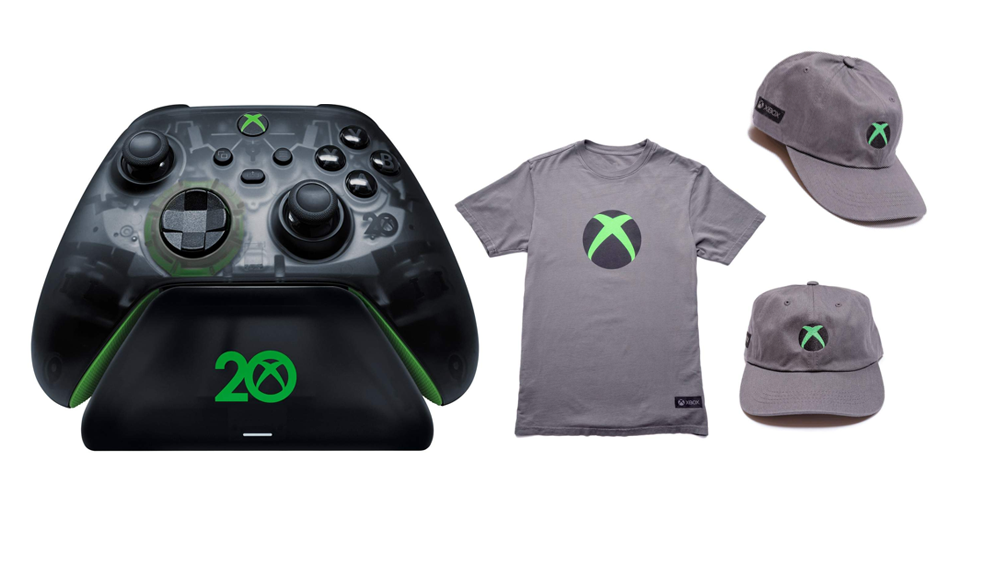 Furthermore, a Razer Universal Quick Charging Stand for Xbox – 20th Anniversary Limited Edition and Xbox apparel will also be released. For more information about the Razer Quick Charge stand, head over to their website.