Xiaomi has announced lots of new products during its launch event in China. The company has also unveiled the new Mi AX9000 router with WiFi 6. 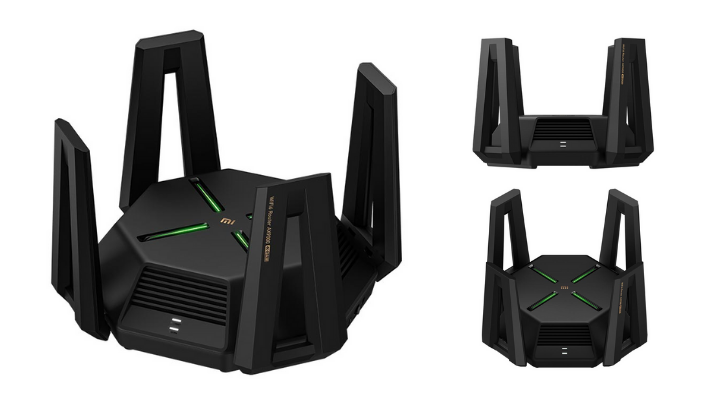 According to Xiaomi, the AX in “AX9000” stands for WiFi 6, while the 9000 refers to its transmission capability. It supports up to 9000 megabit rate. 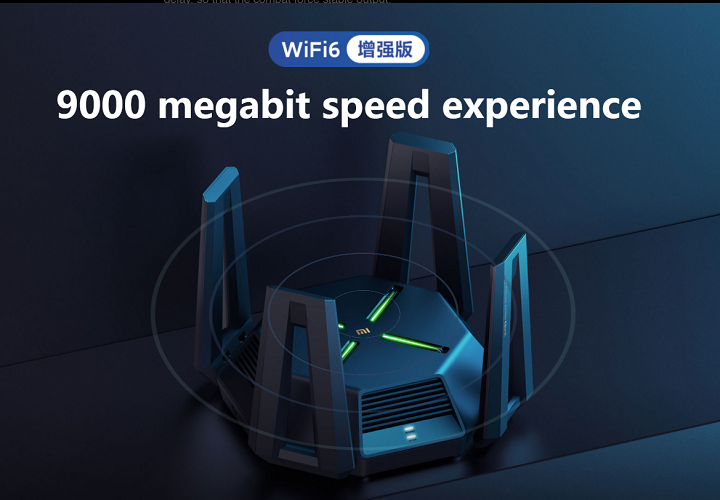 The company mentioned that the router has a designated gaming frequency. It is a tri-band router sporting a dedicated 5GHz band in addition to the usual 2.5 and 5GHz frequencies. It also boasts a 160MHz high-frequency width, enabling multi-device high-speed connectivity. Xiaomi also emphasizes its connectivity and range, which promises to offer strong speeds up to a range of 12 meters.

The Mi AX9000 is equipped with a Qualcomm IPQ8072 4-core A53 2.2GHz CPU and 2-core 1.7GHz NPU (Network Acceleration Engine). It comes with 12 antennas, in which each antenna set contains three high-gain antennas, 2.4GHz, 5.2GHz, and 5.8GHz, for wider signal coverage. The new WiFi router also supports MU-MIMO and OFDMA, meaning it can support connectivity for up to 16 devices.