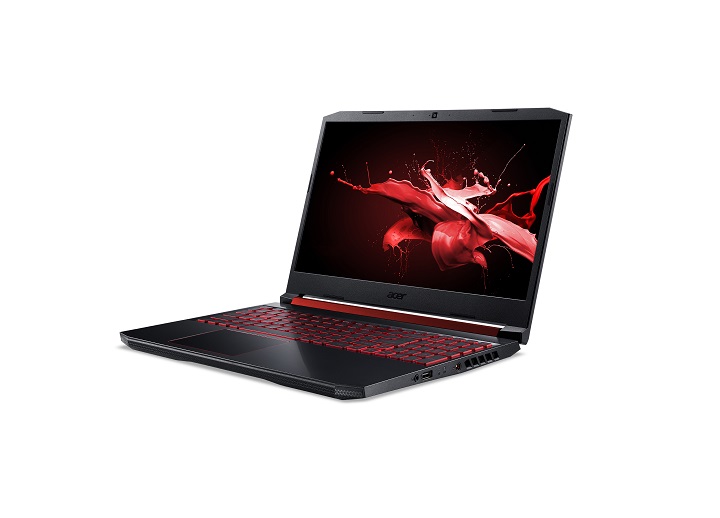 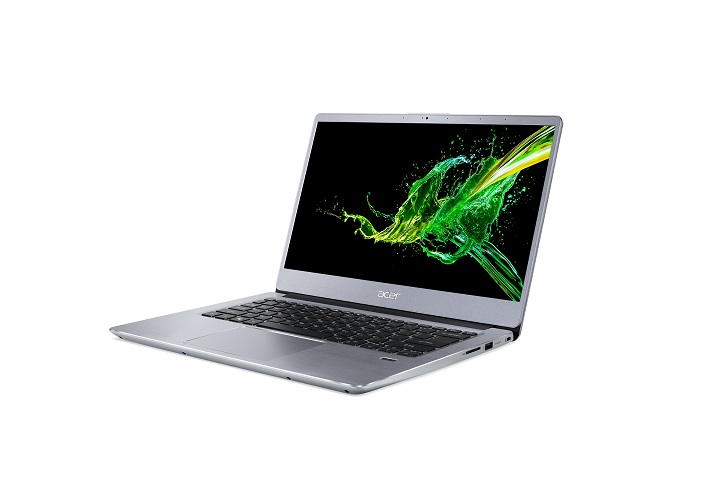 For productivity, Acer has the Swift 3 with up to 2nd Gen AMD Ryzen 7 3700U processors with Radeon Vega Graphics and optional discrete Radeon 540X graphics. It features a 14-inch screen with slim bezels and an aluminum body that weighs 1.45 kg and measures 17.95 mm thin.

The new Nitro 5 and Swift 3 with 2nd Gen AMD Ryzen mobile processors will be on display at Acer’s showcase at Xinyi Plaza, Xiangti Avenue Plaza in Taipei on May 28 to June 2, 2019.