AMD, like most hardware manufacturers, usually seeds updates/drivers to further boost the capabilities of its products. But the newly launched Catalyst Omega Driver isn’t your typical bug-fix-update as it packs a lot of software-based improvements for supported graphics card and/or APU. 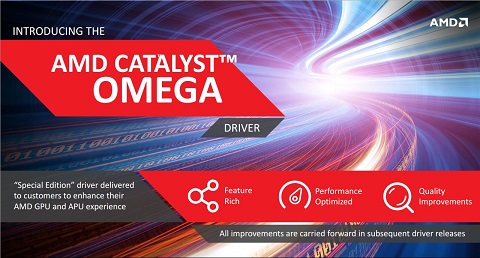 There are a number of features that are included in the Catalyst Omega driver update that caters to both the end-users and developers. If you’re a game developer, here are some of the things that you can look forward to in the update.

Now that’s out of the way, let’s see what the Catalyst Omega has in store for the end-users. The driver update is touted to add at least 20 new features to supported hardware; some of which you can’t take advantage of right away (support for 5K monitors), while some are so good that it makes this update a must-have for AMD users. 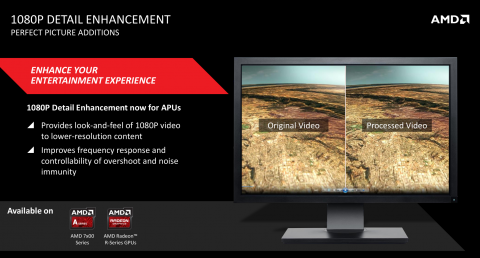 Here’s the list of all the things that the update will bring to supported AMD hardware:

The new AMD Catalyst Omega Driver is now available for download on this link.