Apple plans to use own chips in Macs in 2020

Apple plans to use own chips in Macs in 2020

Future Mac computers may soon be powered by Apple’s own chips, instead of those from Intel, starting 2020.

According to Bloomberg Technology, Apple is planning to replace processors from Intel Corp. with their own chip for their future Macs. The plan is part of an initiative, code-named Kalamata, which is still in the early developmental stages. 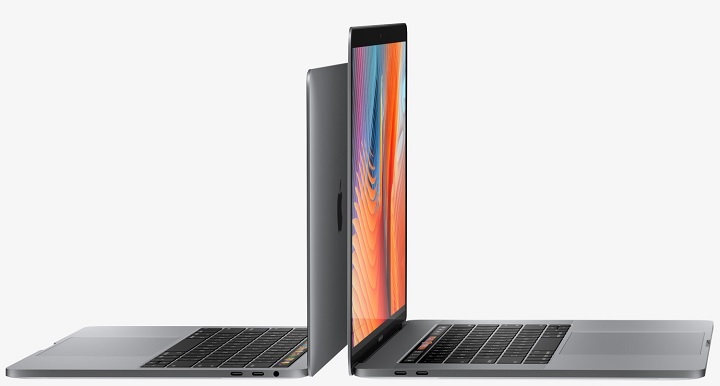 The move will be advantageous to Apple as it will allow the company to integrate their components, add more functionality, and improve its performance. This will also make Apple the only major PC maker to use its own processors.