Earlier this week, ASUS announced the PadFone S – a smartphone – tablet combo that features a 5-inch HD display for the phone, 8.9-inch FHD display for the tablet, LTE connectivity, and powered by a Qualcomm Snapdragon 801 chipset. Find out what we think of the device by reading our hands-on below. 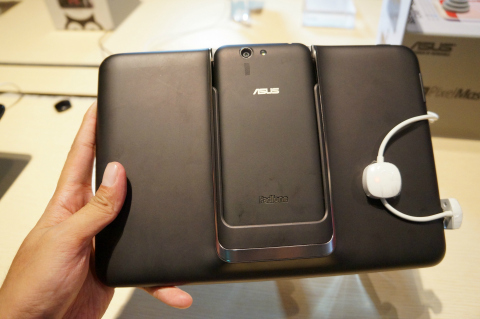 The smartphone part is the heart of the whole system. It packs a 5-inch LED backlight IPS panel with HD resolution or equal to 294ppi, 16GB of internal storage, microSD card slot, a 13 megapixel rear camera with LED flash, 2 megapixel front-facing, and LTE connectivity. 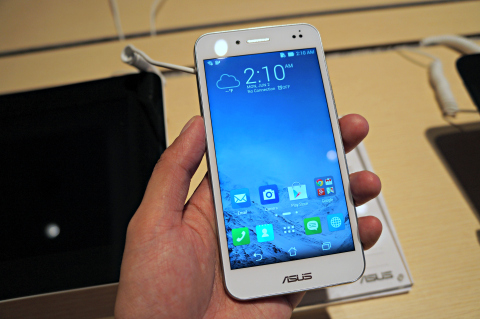 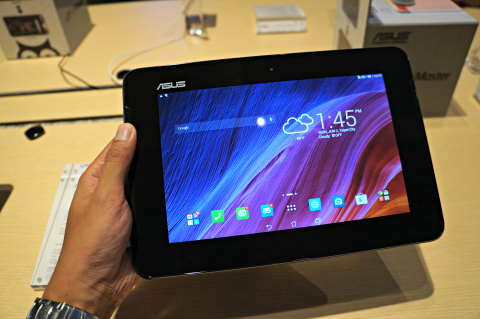 The PadFone station, on the other hand, sports an 8.9-inch FHD IPS display or equal to 248ppi, a 1 megapixel front camera, and has the capability to charge the smartphone with its 4,990mAh battery. 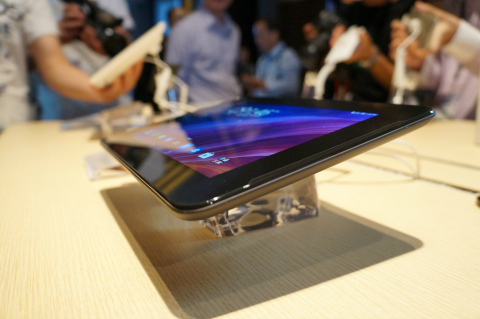 On hand, the whole package feels chunky and slightly hefty, which is expected since you have a two-in-one device. The tablet features two front-facing speakers found on the left and right side which kind of reminds us of the design of the Nexus 10. As for the PadFone, it is light and feels nice in the hands. It’s not one of the slimmest but it is comfortable to hold. Like the tablet, it features a plastic body with a matte finish and comes in black or white colors.