ASUS has just launched in the country its latest ROG gaming notebook and the successor to its beastly laptop from last year. 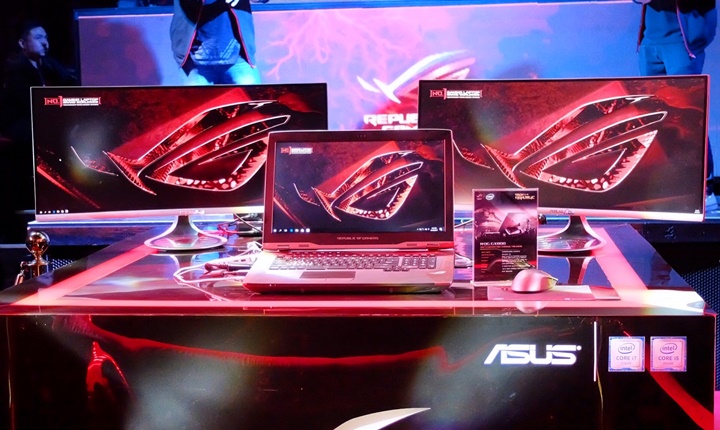 The ASUS ROG GX800 is an 18.4-inch UHD gaming notebook sporting a familiar ROG design of ASUS. What sets this notebook apart from the growing competition of gaming laptops is its Hydro Overclocking System that provides silent liquid-cooling. This allows overclocking of the Kaby Lake processor and the two GeForce GTX 1080 SLI GPU for even better graphics. The gaming notebook is priced at Php369,995 and comes with a rolling case and ROG Sica Mouse. It’ll be available in ROG Concept Stores in the country.