NVIDIA has just announced the official pricing of its latest RTX 4080 GPU here in the Philippines. 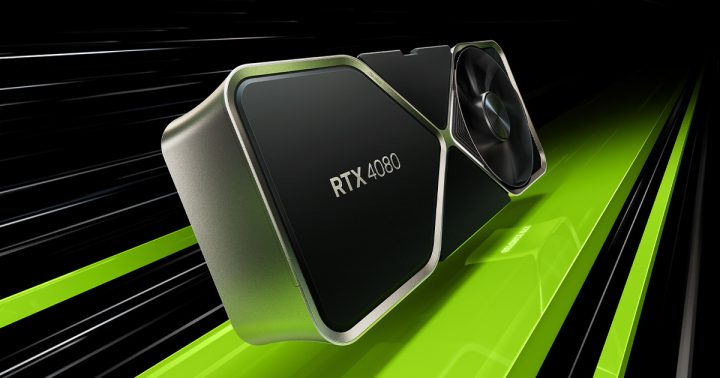 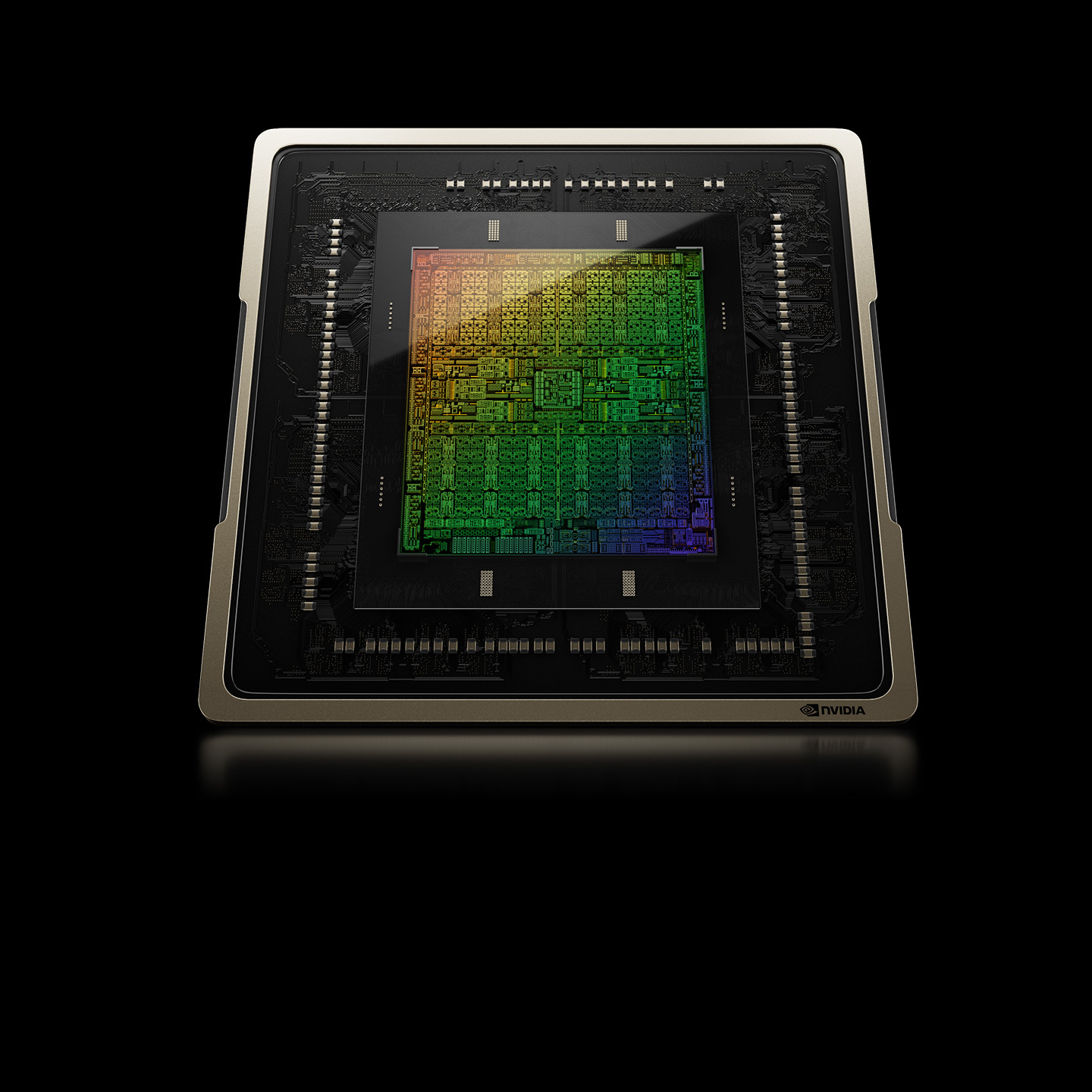 The NVIDIA 4000 series lineup features a lot of improvements vs the previous generation including:

For more information about the latest RTX GPUs check out our previous article right here.