Samsung’s homebaked silicon has been exclusively powering Galaxy smartphones for quite some time now but the South Korean tech giant did want to sell to sell it to other phone manufacturers. 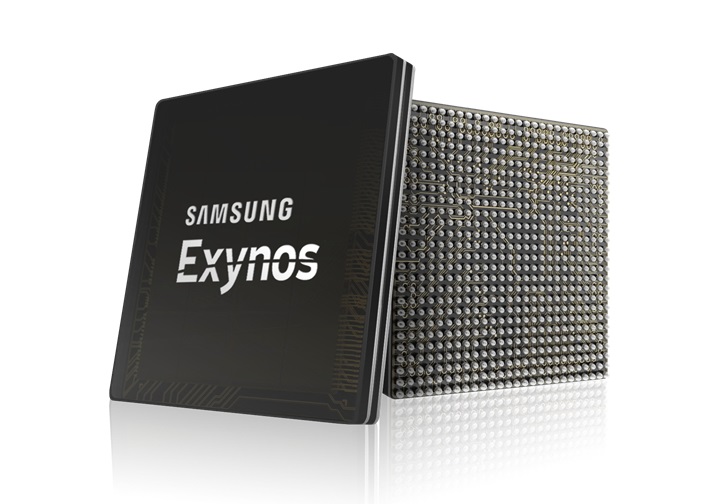 According to a report by Korea Economic Daily, Samsung is barred from selling its Exynos chipsets by no other than the world’s top mobile chipset supplier, Qualcomm. Using the “standard essential patent” licenses, which define technical standards like Wi-Fi and 4G, Samsung was prevented from selling its modems and chips for 25 years.

This was confirmed by South Korea Fair Trade Commission’s resolution on the case of Qualcomm. The resolution states, “Samsung Electronics has been blocked from selling its modem chipsets to other smartphone manufacturers due to a license deal it signed with Qualcomm.”

Exynos chipsets have been proven to pack a lot of oomph as seen with Samsung Galaxy S and Note series. North American variants do sport a Qualcomm Snapdragon chipsets, though, which shows there’s another deal within the two parties.

If Samsung was able to distribute Exynos to other OEMs, would you prefer it over, let’s say, MediaTek?