This not only increases performance by adding two additional cores, but makes the device more power efficient, as 8th-gen Coffee Lake is Intel’s latest refinement of the Skylake and Kaby Lake microarchitectures. Aside from the i7-8550U, the new Razer Blade Stealth sports a 13.3-inch QHD+ IGZO touch display, 16GB of RAM, and a 512GB PCIe M.2 SSD for storage. While the Blade Stealth gets an upgrade, it’s still not powerful enough on its own for gaming. This is where the Razer Core V2 steps in. 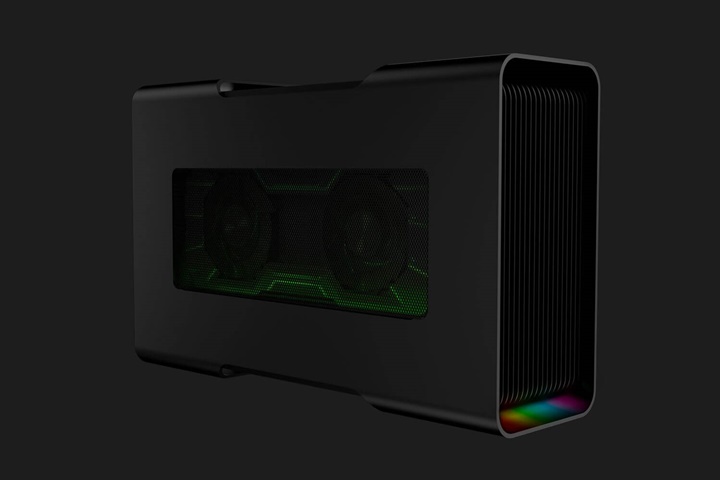 It’s still the same desktop graphics enclosure as the original Core, but now features a dual Thunderbolt 3 controller that allows graphics, and everything else, to have their own respective lanes. The Core V2 has a new internal layout that allows it to accommodate taller graphics cards, and now even supports NVIDIA Quadro graphics cards.

The new Razer Blade Stealth is priced at $1,699 (~Php87k) and is currently available at the Razer store in the United States, Canada, France, United Kingdom, and Germany. The Razer Core V2 will be available soon in the aforementioned countries for $499 (~Php26k).