HP launched a couple of days ago the Spectre x360 convertible notebook, and after spending a brief time with it, we can consider it as one of the best laptops you can get in the market. However, there are other convertibles in the market that are also worthy of consideration. Here are our top picks. 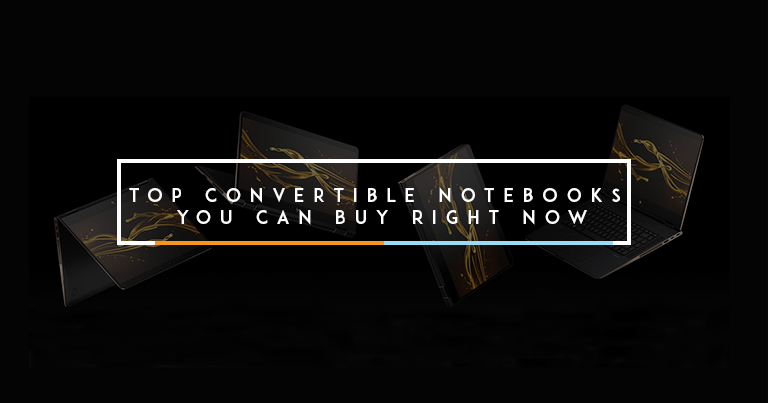 Note: List is arranged by price from lowest to highest and priced above Php50K. 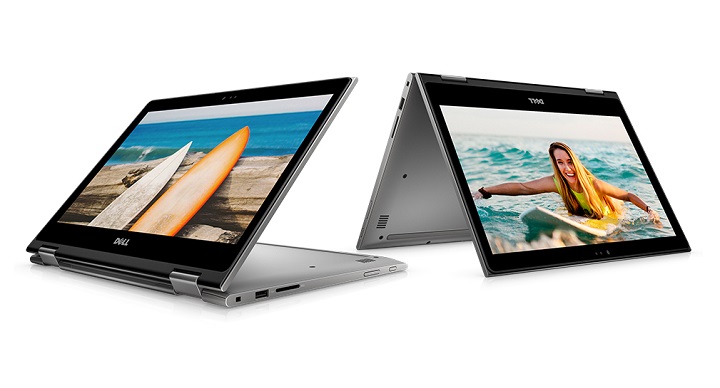 First up is the Dell Inspiron 13 5378. This is the lowest-priced convertible on the list but it packs a punch with its 7th-gen Intel Core i7 CPU, 8GB RAM, 256GB SSD, Windows 10, and 13.3-inch FHD IPS touchscreen display. It converts into multiple modes using a 360-degree hinge. 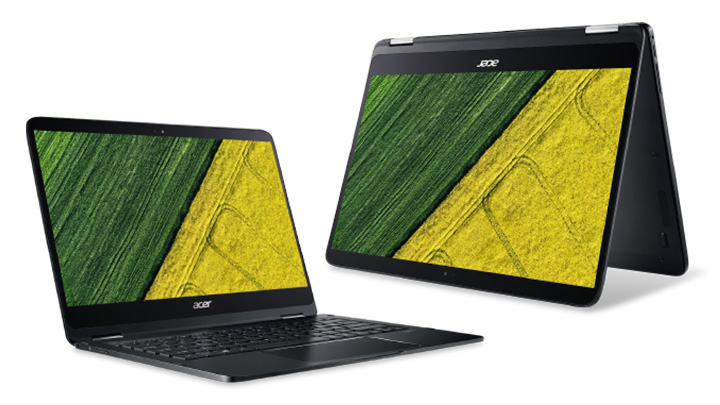 Next on the list is the Acer Spin 7. This one packs a larger 14-inch Full HD display and powered by an Intel Core i7-7Y775 CPU, 8GB RAM, 256 GB storage and Windows 10. It features a pretty sleek build, has Dolby Audio Premium sound, and also uses a 360-degree hinge to convert into multiple modes. 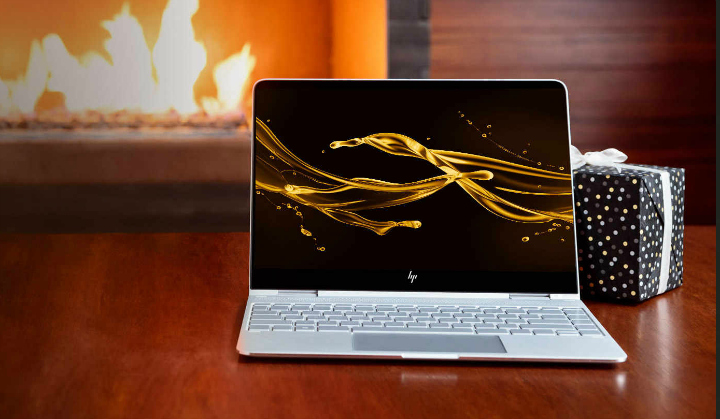 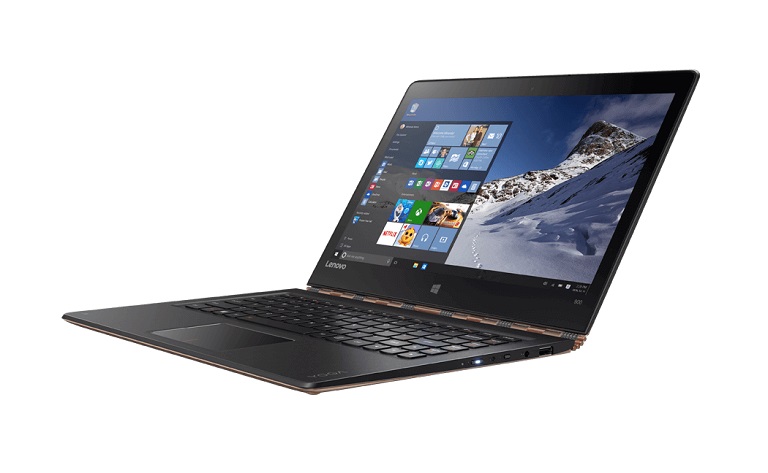 Lenovo is no stranger when it comes to convertible notebooks and one example is the Yoga 900. It’s an older laptop though with its 6th-gen Intel Core i7-6500U, but it has a 13.3-inch QHD+ display, 8GB RAM, 256GB SSD, JBL Stereo speakers, and Windows 10. It also sports one of the most attractive hinges found in a notebook which Lenovo calls the watchband hinge. If you prefer a newer, more powerful, and more attractive model, then you might want to wait for the Yoga 910. 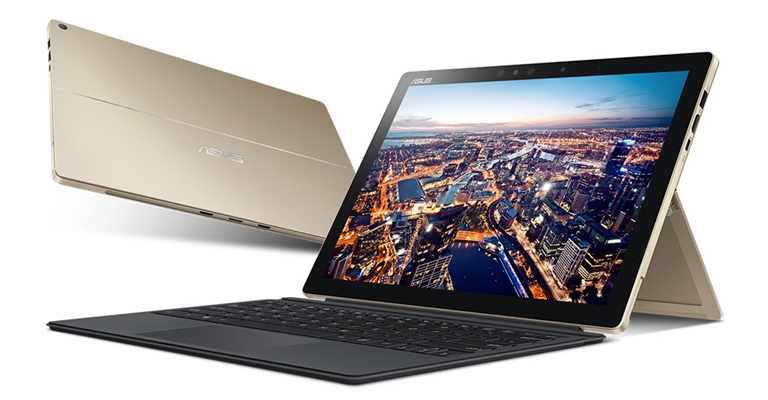 If you prefer something that can go head-to-head with the Surface Pro, the ASUS Transformer 3 Pro is your best bet. It has a 12.6-inch WQHD+ display, 8GB RAM, 512GB SSD, built-in stereo 2W speakers, and Windows 10 Pro. It doesn’t feature a 360 hinge but it has a detachable keyboard and can be connected to the ROG XG Station 2 with up to GTX 980 GPU via Thunderbolt 3 port for gaming. 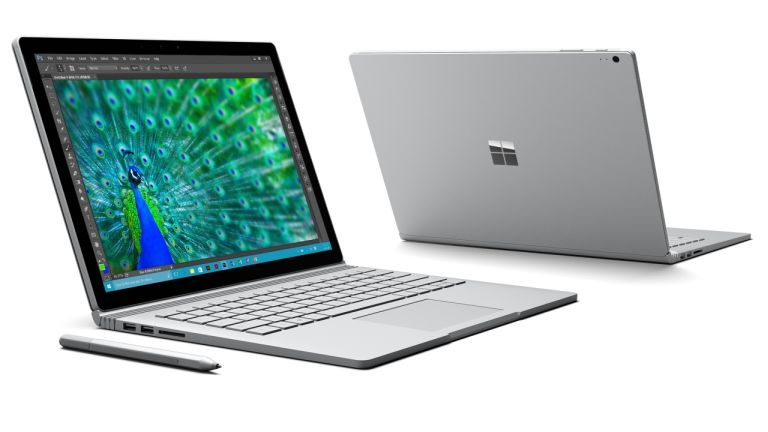 Last, but not the least, is the Microsoft Surface Book. It sports an older 6th-gen Intel Core i5/i7 processor, but the 13.5-inch PixelSense (3000 x 2000) 8GB RAM, up to 512GB SSD, and Intel HD or NVIDIA GeForce Graphics is not to look down upon. In addition, it comes with Surface Pen, and like the Transformer 3 Pro, has a detachable keyboard.

And that sums it. If we missed anything on the list, let us know in the comments below.