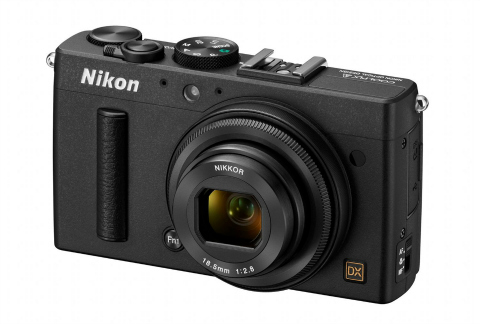 What Nikon has done here is they took a point-and-shoot body then equipped it with a DX-format CMOS sensor which are found in some of Nikon’s own DSLRs. So what you’re expected to get from the Coolpix A are rendering capabilities that Nikon claims to be comparable to those of DSLRs plus the advantages of having a compact body. 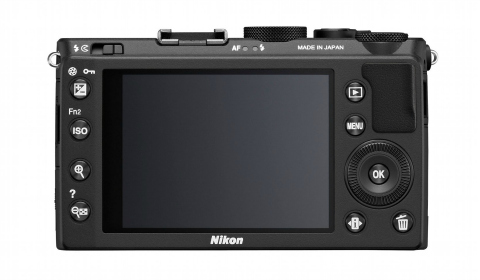