Attention iOS users! Apple has started the roll out of the latest update for their mobile operating system — iOS 10. 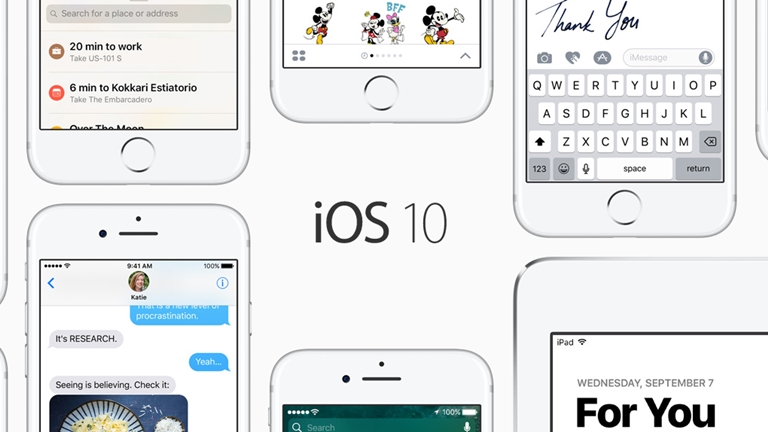 As confirmed by our own devices, the update is already seeding to iPhones here in the Philippines. That also includes devices provided by telcos for their postpaid subscribers. The update should be available for supported iOS devices including iPhone 5 and later, iPad 4th Gen, iPad Pro, iPad Air and later, iPad Mini 2 and later, and also iPod Touch 6th Gen.

To know more about the update, read the announcement here.