A port of Jolla’s upcoming Sailfish UI launcher is now available for download and ready to be installed on your Android smartphone. 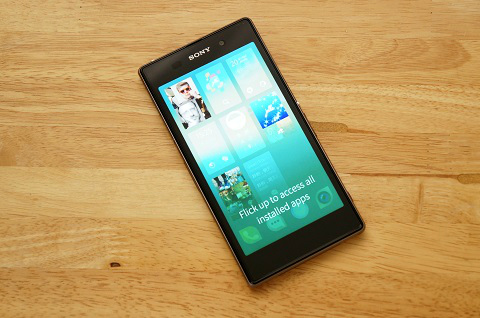 We previously reported back in February that Jolla will launch their Sailfish UI launcher so that Android users can have a taste of what Sailfish OS has to offer. Jolla entered the alpha testing phase of its launcher early last month but it’s restricted to the Nexus 4 or Nexus 5 smartphones. 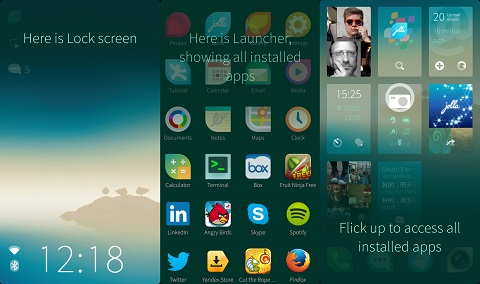 However, thanks to a port by an XDA Developers member, we can now download an APK and run it on a non-Nexus smartphone with Android 4.2.+ and above. Do note that this is based on an alpha release so some parts are still unpolished. We tested it on our Sony Xperia Z1 running on Android 4.4.2 KitKat and it’s running well so far. If you want to give it a go just head to the source link below to download the APK.

Saw jolla in youtube, amazing minimalist interface and they run android apps. Thanks for the link, gonna try it.