Microsoft is set to phase out support for its predictive keyboard app SwiftKey for iOS.

In an official statement via ZDNet, SwiftKey director of product management Chris Wolfe said that the support for SwiftKey iOS will end by October 5 and will be delisted from the App Store. 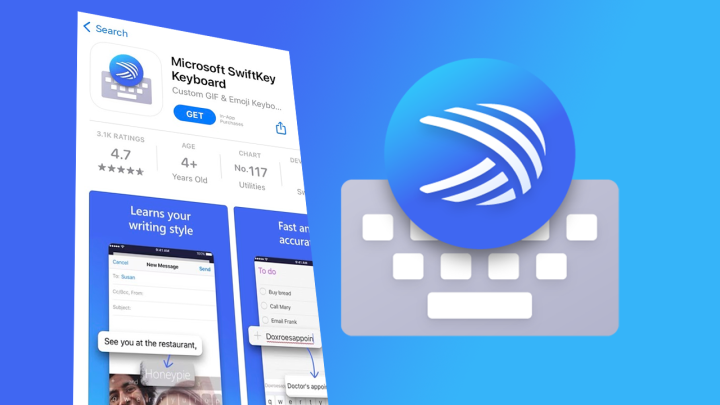 “Microsoft will continue support for SwiftKey Android as well as the underlying technology that powers the Windows touch keyboard,” Wolfe said.

For iOS users who have SwiftKey installed, Wolfe asserted that it continues to function unless manually uninstalled or if the user gets a new iOS device.

ZDNet further asked Microsoft’s reasoning for this move but the official told they had no more to say. 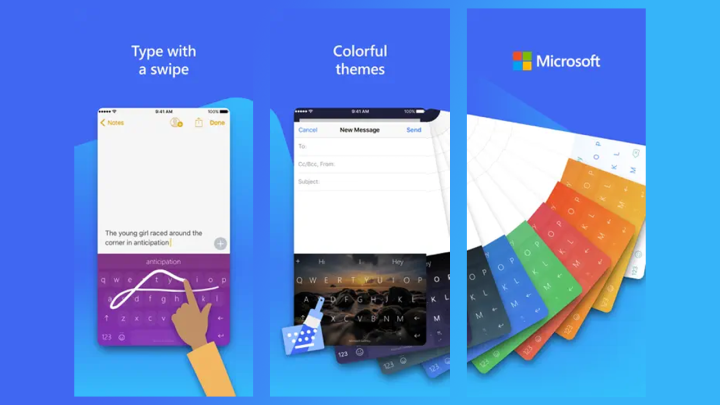 SwiftKey is a free, highly-customizable predictive keyboard app—based on the user’s typing algorithm—which was highly-popular on Play Store in 2012. Microsoft acquired SwiftKey for USD 250M in 2016.

To reiterate, SwiftKey for iOS can be installed until October 5, while SwiftKey for Android maintains support in the foreseeable future.