Microsoft rolls out Xbox One update

Microsoft rolls out Xbox One update

The update is slated to bring new functionalities to the Xbox One including the option to use a USB Keyboard on the console, as well as giving users the ability to see the battery life of their controller on the screen by pressing the Xbox Button. 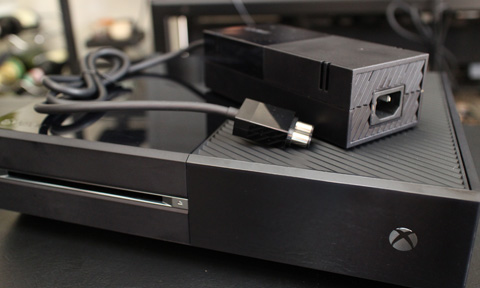 With the recently seeded update, the Xbox One is able to sort out the files, not to mention segregate the Games from the Apps, stored inside its hard drive for better file management.

For reference, here’s the list of all the improvements that this update brings to the Xbox One:

As we speak, the update is already bring rolled out to all Xbox One consoles during “off-peak hours”. If you’ve set the “Instant-On” feature on your console, it should automatically check and download the update as soon as you turn it off.