Nintendo has finally announced the specific day as well as the price for their new game for the iPhone and iPad – Super Mario Run.

Back in September, Nintendo announced Super Mario Run – a full-sized Super Mario Bros. action platformer that has been developed specifically for mobile. Players can control Mario via a single finger to jump over obstacles, avoid enemies, and capture the flagpole to complete levels.

Super Mario Run will be available for download on December 15 in United States time zones. Players can try the game’s three modes for free but can opt for the one-time payment of $9.99 which grants unlimited access to each of the three modes. 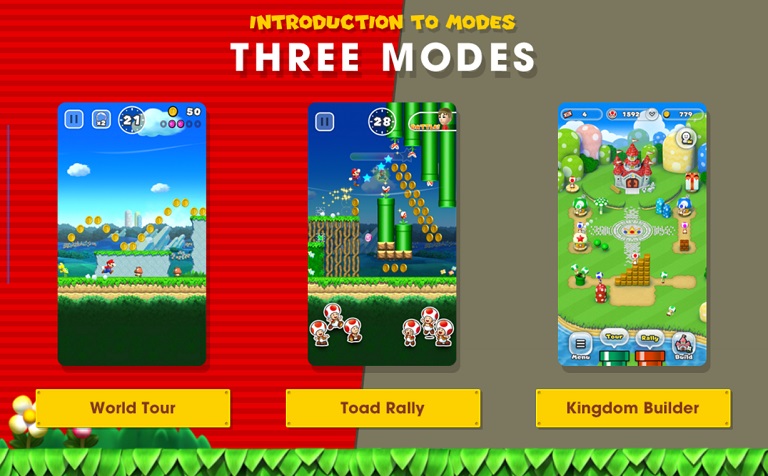 The game is compatible with iPhone, iPad and iPod touch devices running iOS 8.0 or later. It will launch in 151 countries and regions including the Philippines.

Can you fix your mobile ads? It’s annoying! Super!

I wont hesitate to purchase the game