Waze announces its new app version that is redesigned for faster navigating, takes less from your precious battery life, and other improvements to further help users on the road. 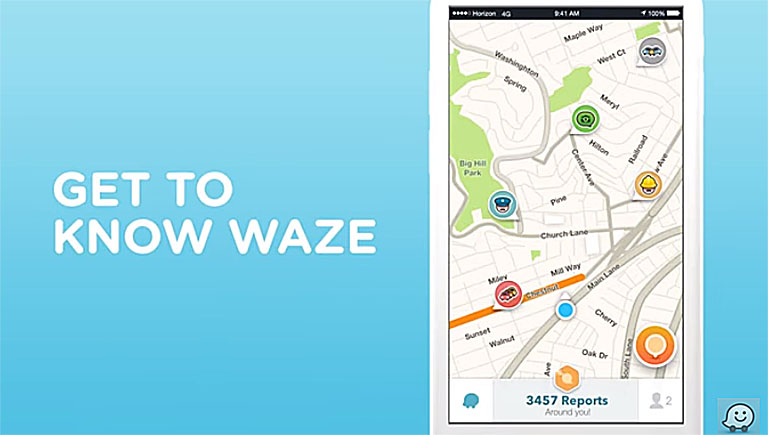 Version 4.0 presents a neater look while still maintaining its cartoony feel — icons are now rounder and the alert button is more visible. Catch the video to see more of it:

Above, it shows its one-tap navigation feature, a real-time distance meter when there are any obstructions on the road, and a faster way to send an ETA to a contact. Basically, the new update just made things simpler and faster to accomplish. 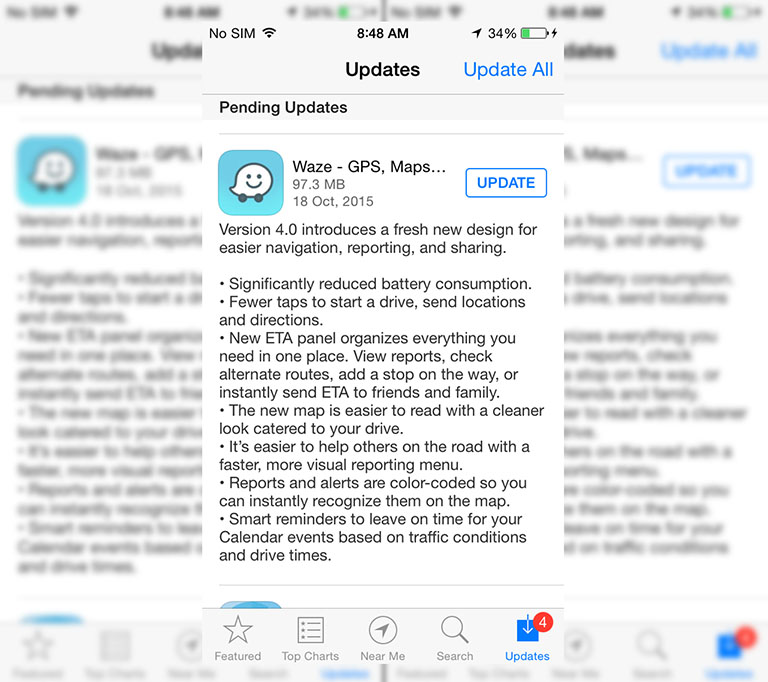 As a kicker, they also mentioned on their update log that they “significantly reduced battery consumption” which is definitely good news.

The new version is available for iOS (97.3MB in size) with an Android release coming soon.